Here are a series of programs providing potential clients with enough time in Kathmandu’s historical valley to take in her cultural heritage, to shoot off on a walk into the countryside. Treks take clients into the varied scenic and tribal backgrounds of this Kingdom, so many different cultures and religious abounding in the 56,139 square miles of her mountains.North of Kathmandu lies Helambu, Langtang and Ganesh Himal, Lower Rolwaling, populated by Tamang and Sherpas, different to those of the Everest regions, living in the shadow of the Mt. Langtang-Lirung range amidst magnificent forests.Gokyo and Everest Base Camp lie in the very popular Khumbu region, noted for its many high peaks, its many beautiful monasteries and its very famous Sherpa people and wild flower Blue Poppies.

To reach the region, one takes a short flight in a STOL aircraft to Lukla, gateway to the Everest country. Pokhara, one of the loveliest valleys in the world, is the starting point for treks into the Annapurnas, treks along age-old trekking routes, into the stupendous awesome Annapurna Sanctuary, Jomsom, Muktinath or Upper Mustang newly discovered off the beaten paths- Annapurna-Dhaulagiri, Sickles and to Lamjung, Gorkha, and east of the Annpurna or to Manang valley- Nar-Phu trek. Annapurna region is a home to the Gurungs, famed for their bravery and service in the British Gurkha regiments, it is at the same time, one of the easiest trekking areas in Nepal and one of the most culturally rewarding.

Far western region of Nepal is still unspoiled and untouched by foreigners. Full of virgin forests harboring one of the prime sports for herb hunting place is the rigged valley of Jumla (2,370m) in far western Nepal known as “Wild West” because of its remoteness and the difficulty of life on its arid, forested ridge. Rara Lake which is known as Queen of Lakes is the most beautiful region of far west Nepal, scenic and covering different cultural influence. 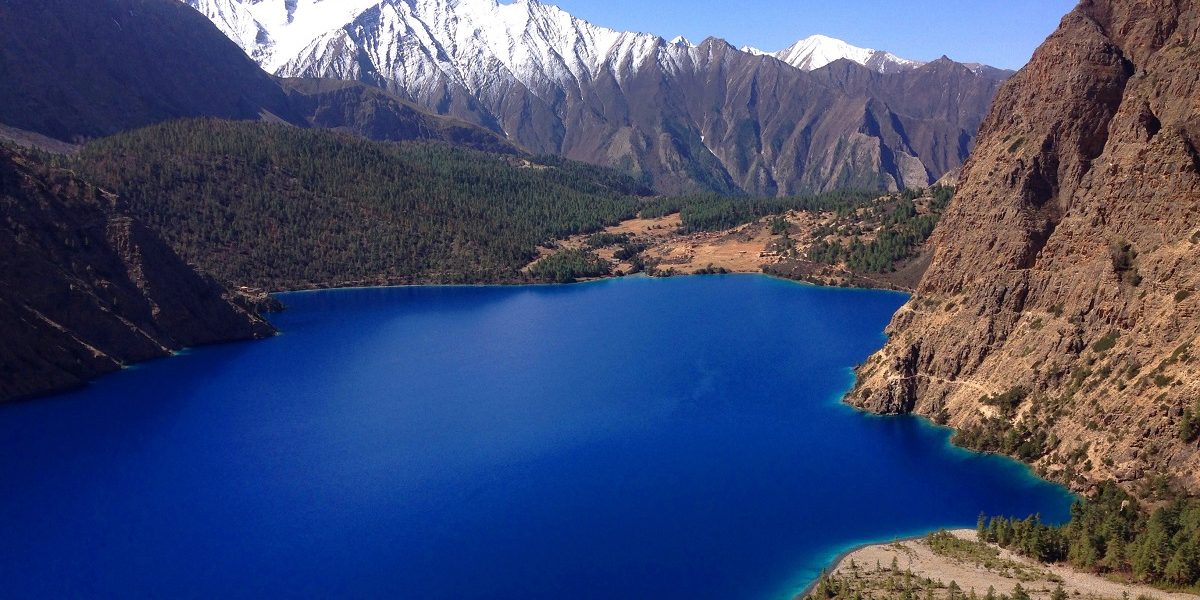 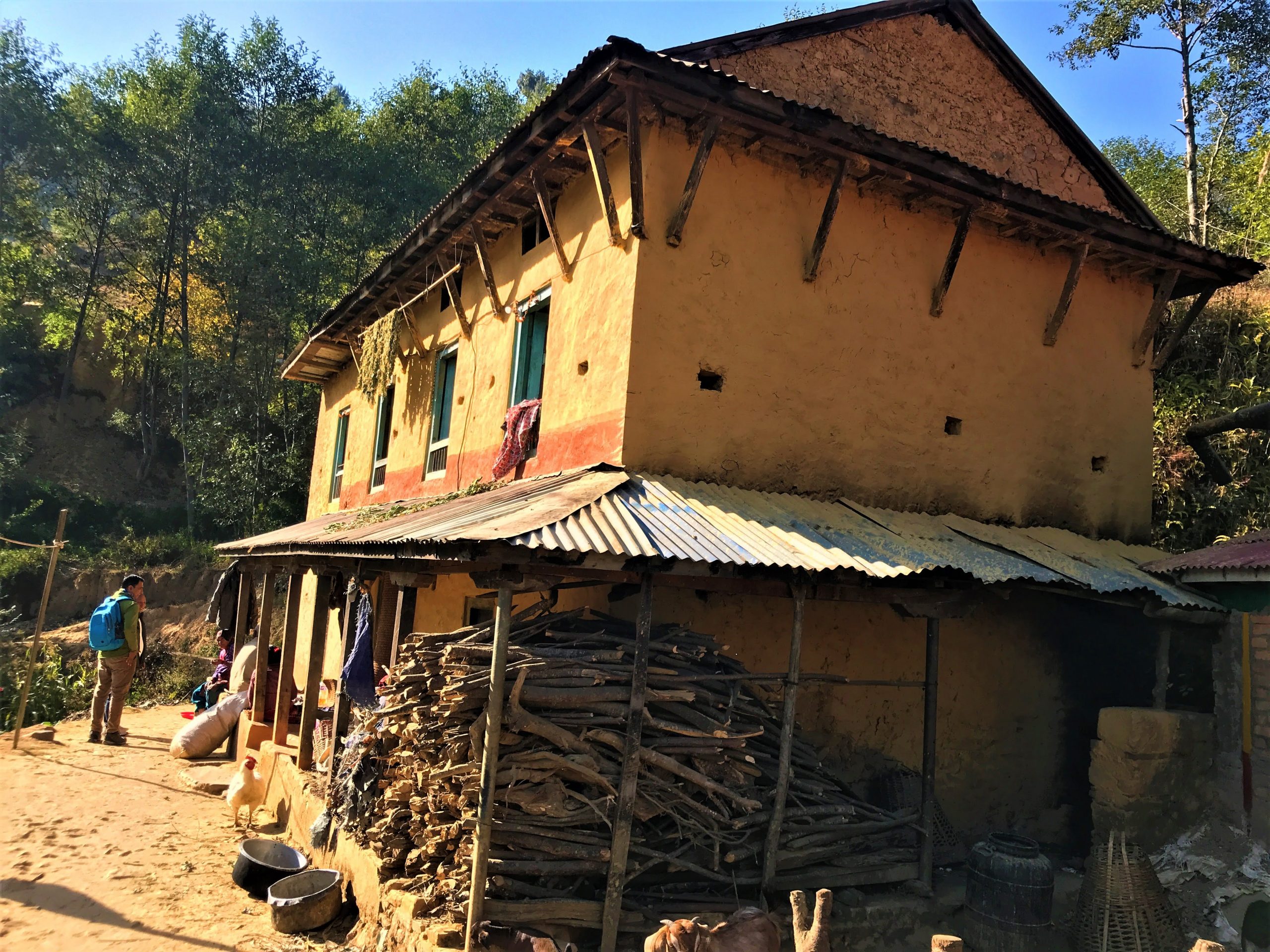 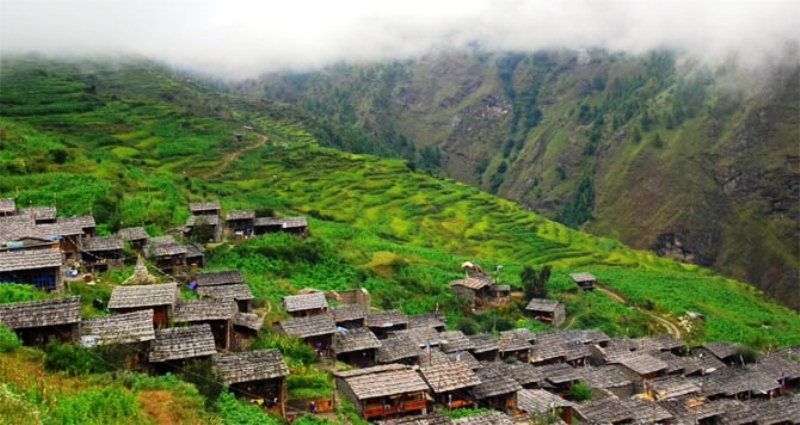 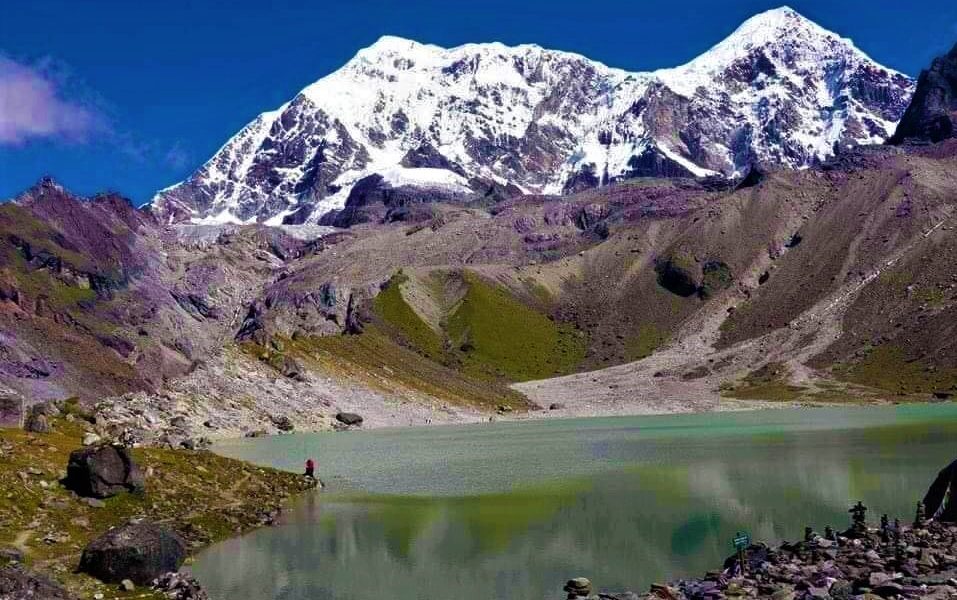 Pike Peak: The foothills of the Lower Everest Region 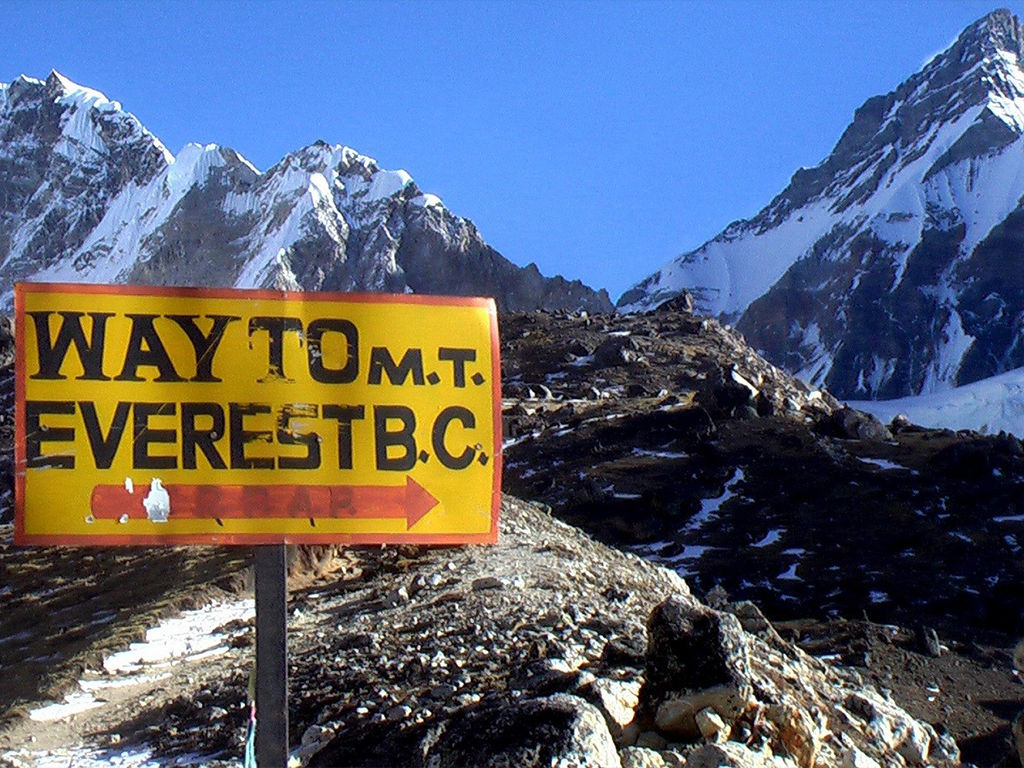 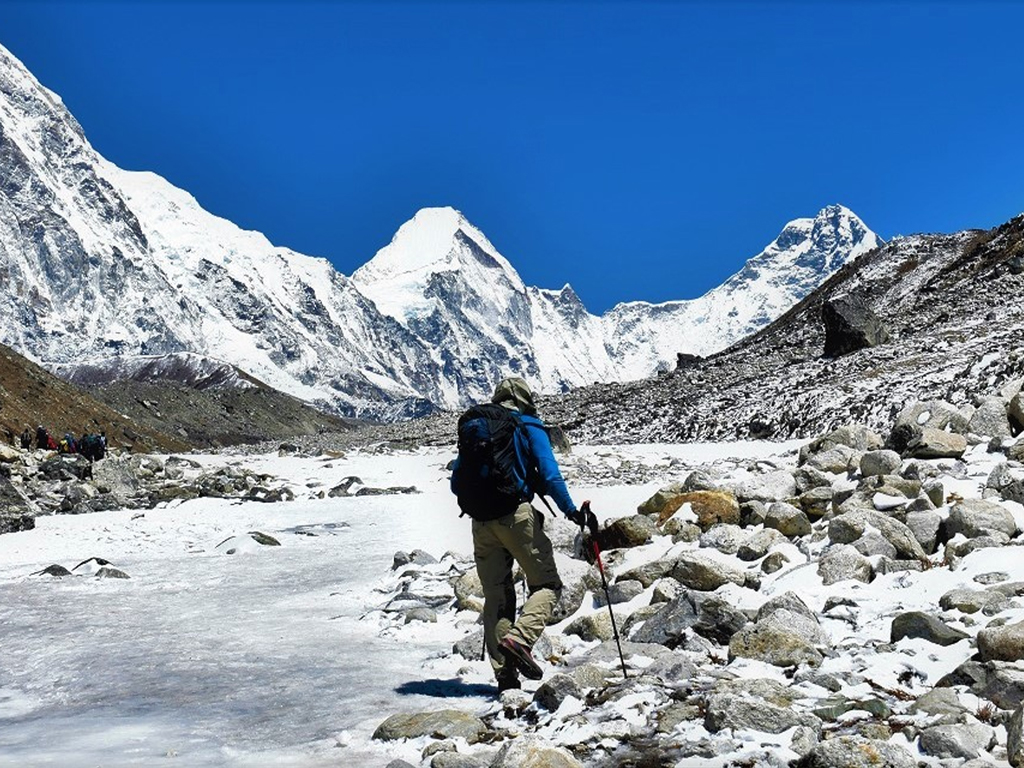 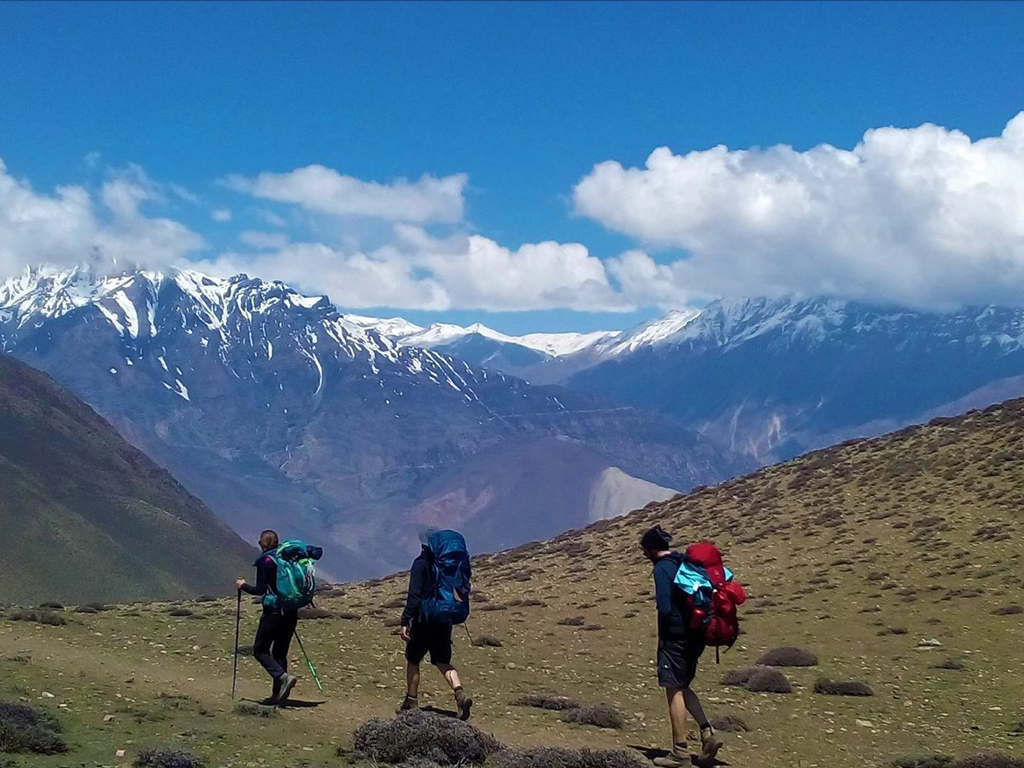 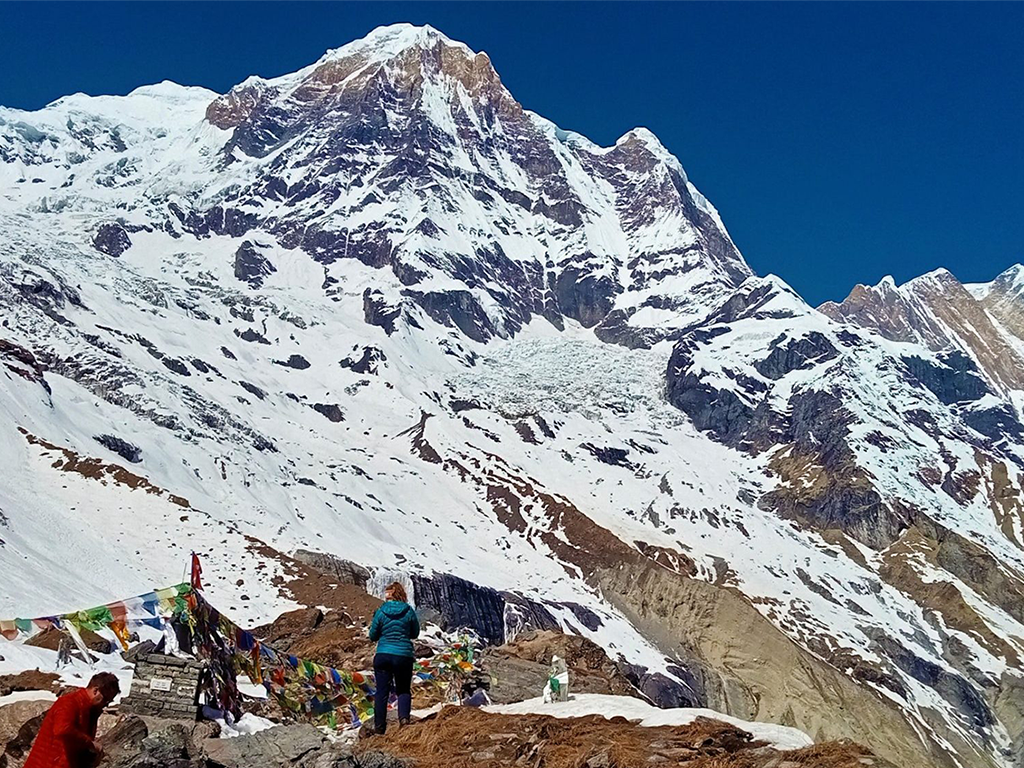