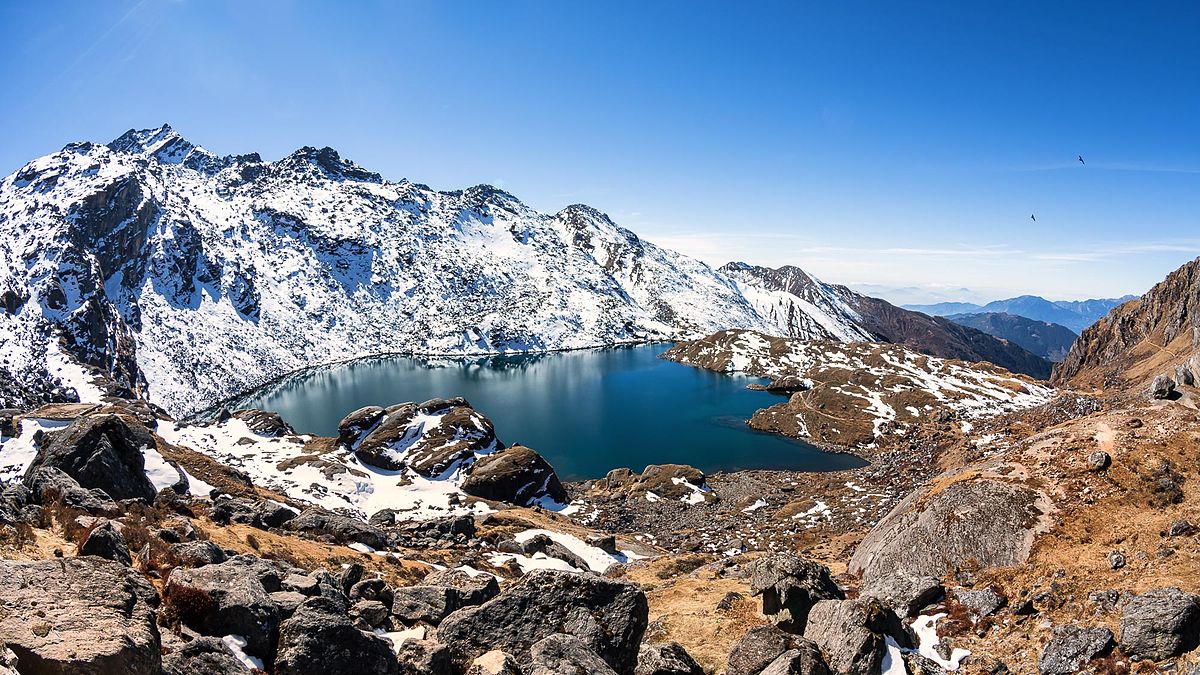 Nepal is home to not only mountains and Himalayas but also to beautiful glacial-fed high-altitude lakes. Some of the lakes are situated near cities like Phewa and Begnas in Pokhara and some are located in high altitude mountains. Nepal also has the highest altitude lake in the world known as Tilicho Lake which is located in Manang District, Annapurna region of Nepal.

While visiting or trekking in Nepal, you should definitely consider visiting these lakes which also carry religious and natural value. So let’s dive into our article to know more about lakes in Nepal since diving into lakes is not possible at this moment 😉 . 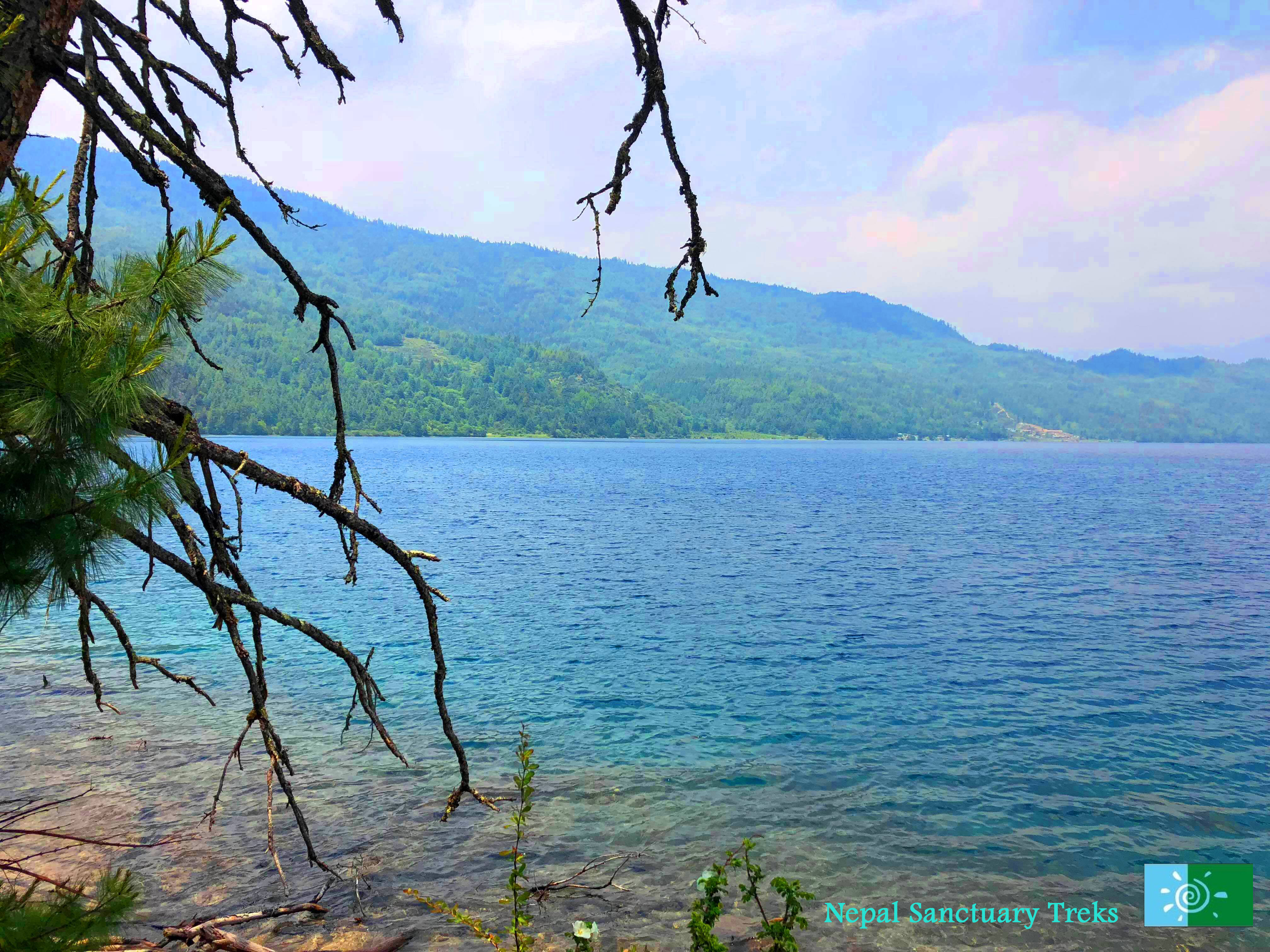 Rara Lake is the largest and deepest freshwater surrounded by lush green forest and snow-capped mountains range. It is located in the Jumla and Mugu district in the far-western of Nepal at an altitude of 2990 meters (9,810 ft) and extended up to 10.8 sq. Km (4.2 sq mi) in Karnali zone.

The depth of the lake is 167 meters with 5.1 km long and 2.7 km wide. Rara Lake is also known for ‘The Queen of Lake’. Rara National Park is the smallest national park in the country which is home to different species of wildlife residents such as birds, wildlife, aquatics animals and various flora and fauna. It is one of the favorite destinations of tourist. 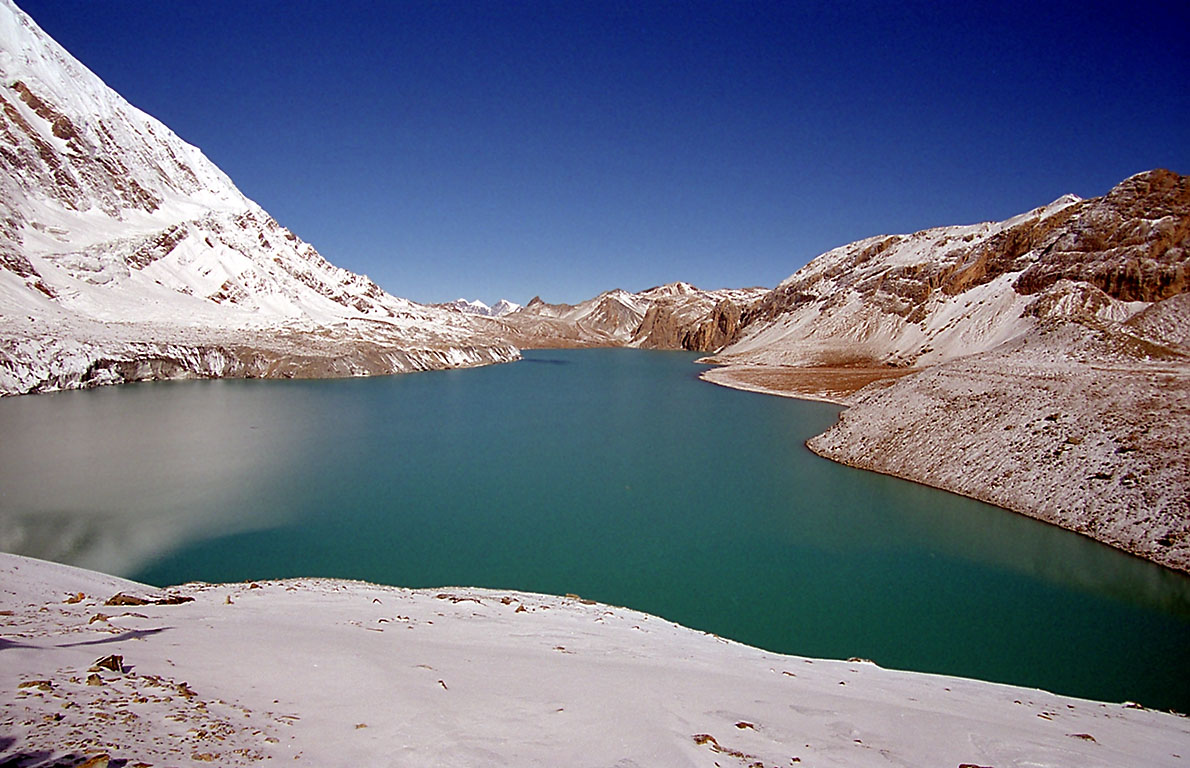 Tilicho Lake is surrounded by Khangsar, Muktinath peak, Nilgiri and Tilicho peak. The Lake also holds an essential belief of both Hindus and Buddhists.

Tilicho Lake leads the most exceptional village and a wide range of different ethnic groups of peoples.

Any questions regarding Trekking in Nepal? 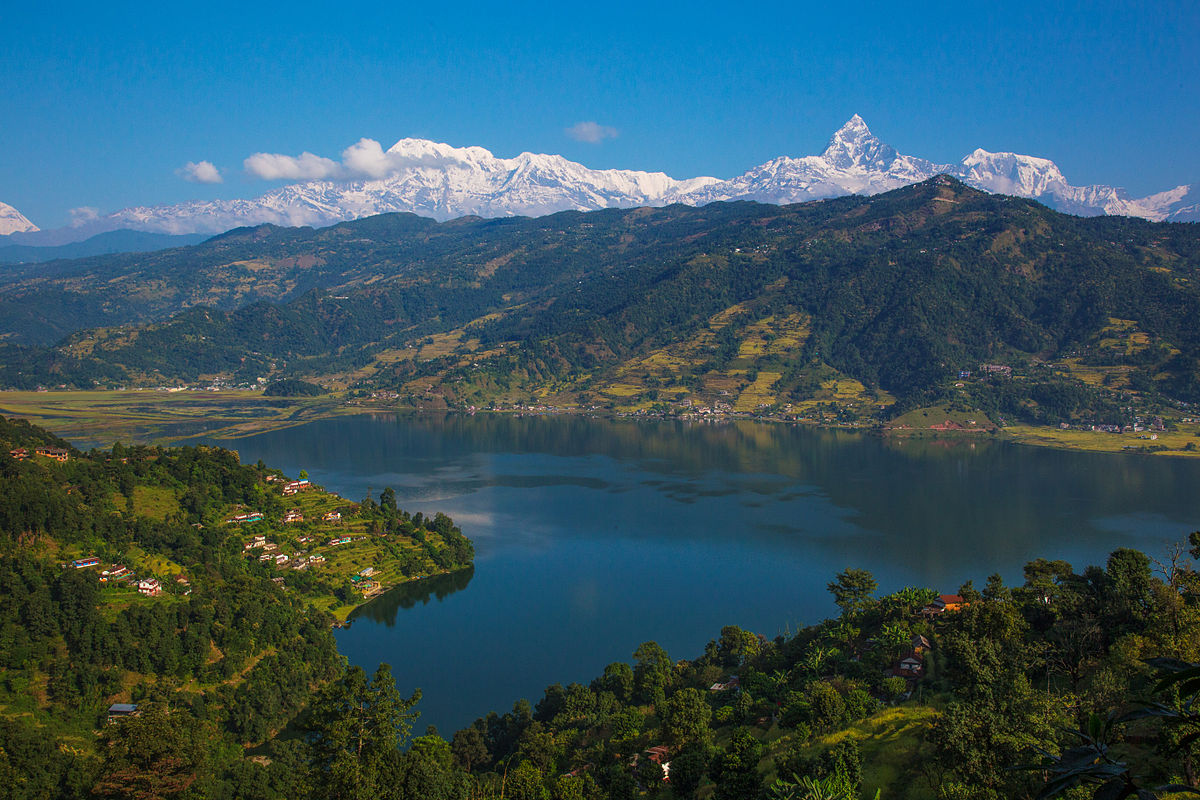 Phewa lake of Fewa Lake is freshwater and the second largest lake of Nepal, located in the Pokhara Valley. It is the only one lake in Nepal which has the temple in the central part of the lake named ‘Tal Barahi Temple.’

The splendid views of the white mountains of Machhapuchhre and Annapurna ranges can be seen from the lake. It is the central attraction for both internal and international visitors in Pokhara. 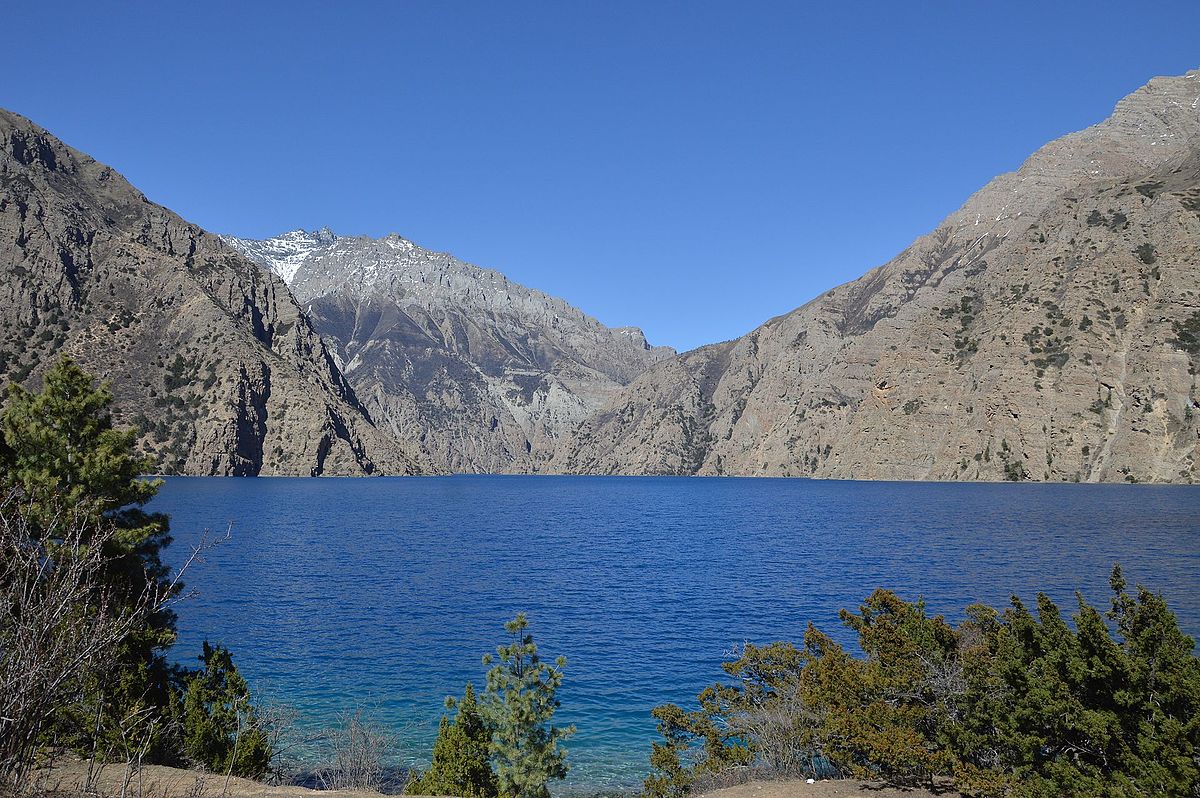 It is the real natural beauty along with spectacular views of magnificent snow-capped mountains. There are more than 20 stupas in the southern belt and one gompa in the eastern side of the lake. Once in the year’s pilgrims came there to be blessed. Phoksundo lake’s color is exotic turquoise blue.

Gosainkunda lake is a holy lake located in Rasuwa district with the surface of 13,8 ha (34 acres), at an altitude of 4,380 meters (14370 ft). Gosainkunda lakes offer the panoramic views of Mt. Langtang ranges, Himal Chuli, Mt. Manaslu, and Ganesh Himal.

Gosainkunda is best and short trekking destination of Nepal. It is a significant place of interest on the Dunche-Helambu trekking route and adjoins Langtang Valley. According to the Hindu mythology attributes Gosainkunda as the abode of the Hindu god and goddess, Shiva and Gauri.

Plan your next Holiday in Nepal

Hindu scriptures Vishnu Purana, Bhagavata Purana and the epics of Mahabharat, Ramayan refer to Samundra Manthan, which is related to the Gosaikunda.  According to the Nepali Calendar, many pilgrims both Hindus and Buddhist come here to worship Lord Shiva. It’s a belief that once you take a bath in the holy lake, all the pain and sins are washed off. 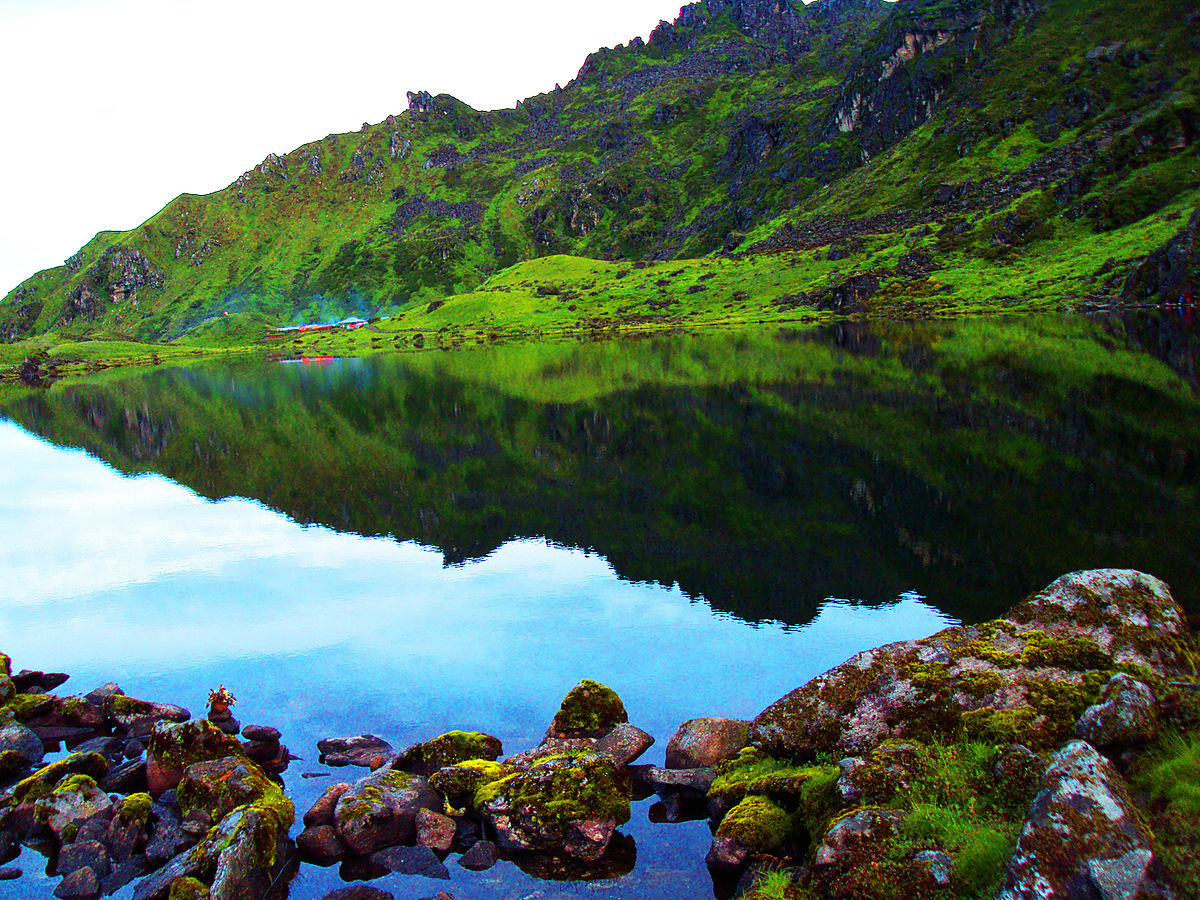 Panch Pokhari is a group of five holy lakes, located in the Sindhupalchowk district in Nepal. It is ninth highest altitude wetland in the world. 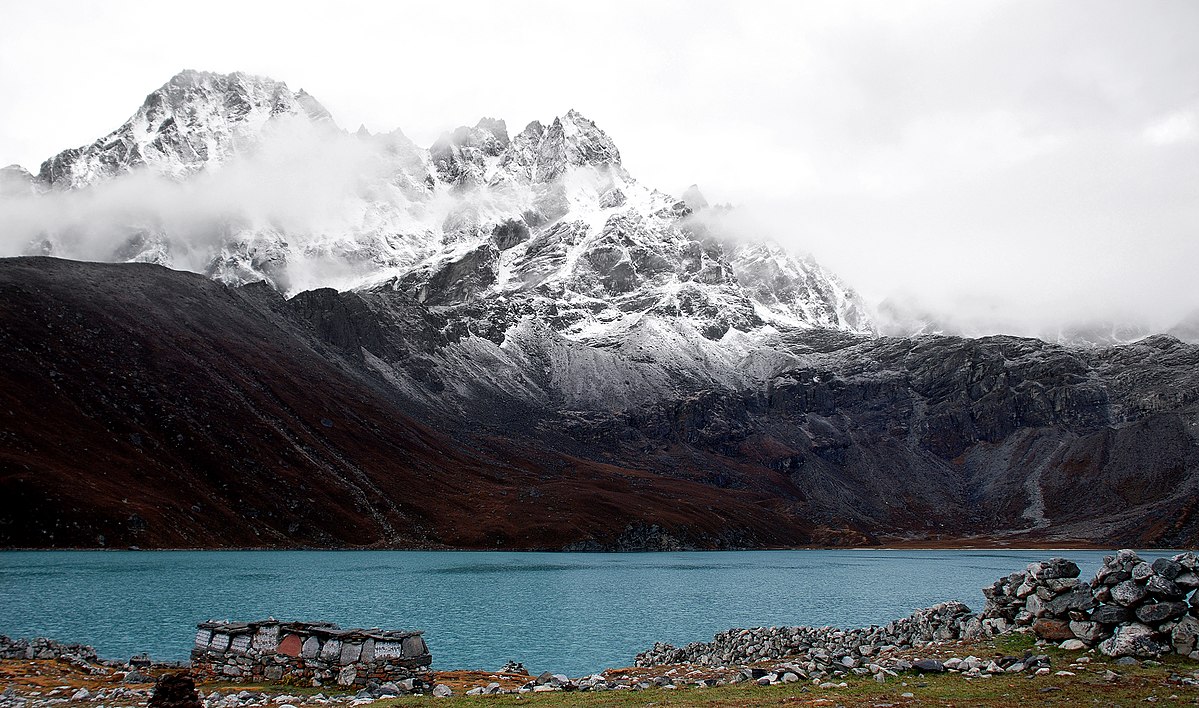 Gokyo Lake is one of the most picturesque and the highest lakes in Nepal. Gokyo Lake at an altitude of 4,700-5,000 meters above the sea. It is located in the Solukhumbu district insides Sagarmatha National Park.

Gokyo Lake is the fresh alpine lake, comprising six main lakes. Those who love the trekking in the Himalaya glacier, this is the best site to visit. It is the part of the Everest Base Camp Trek known as EBC trek via Gokyo lake.

Gokyo Lakes offers the spectacular views the backdrop of sixth world highest mountain on the earth. 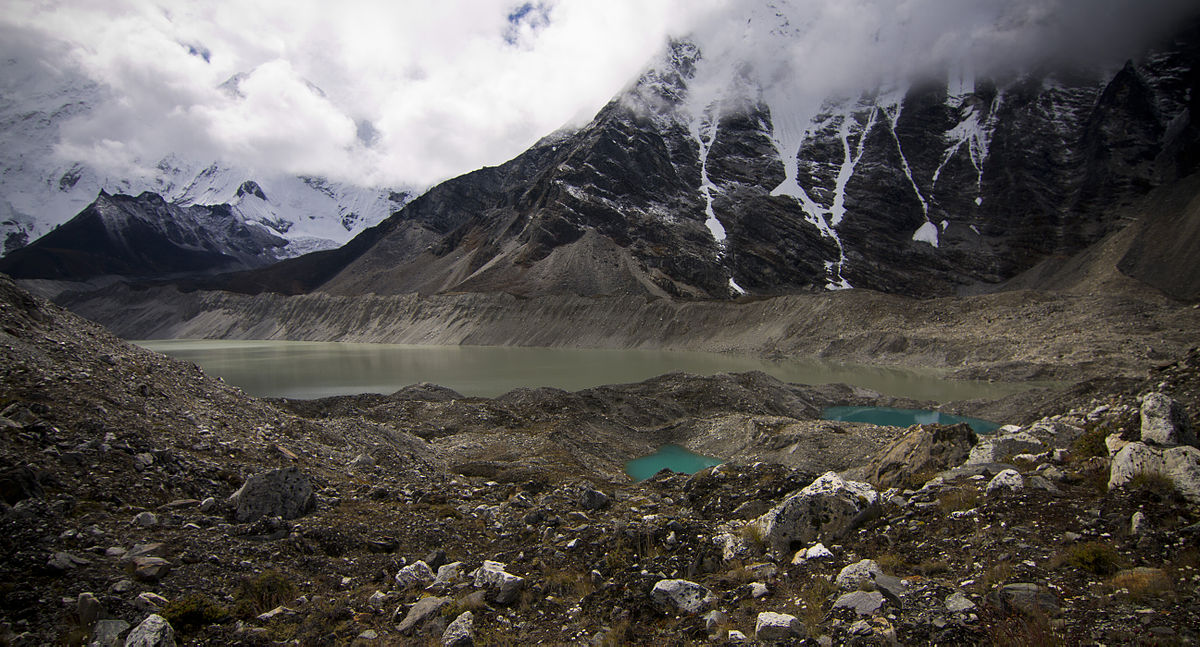 Tsho Rolpa is one of biggest glacial lakes in Nepal. The lake is located in Rolwaling Valley, Dolakha district at an altitude of 4,580 meters (15,030 ft).

The Langtang and the Everest ranges make this lake highlights. The lakes provide the enchanting views of Majestic Mountains Gaurishankar, Langtang, Everest range and Tamakoshi river.

Want to know more about Lakes in Nepal?