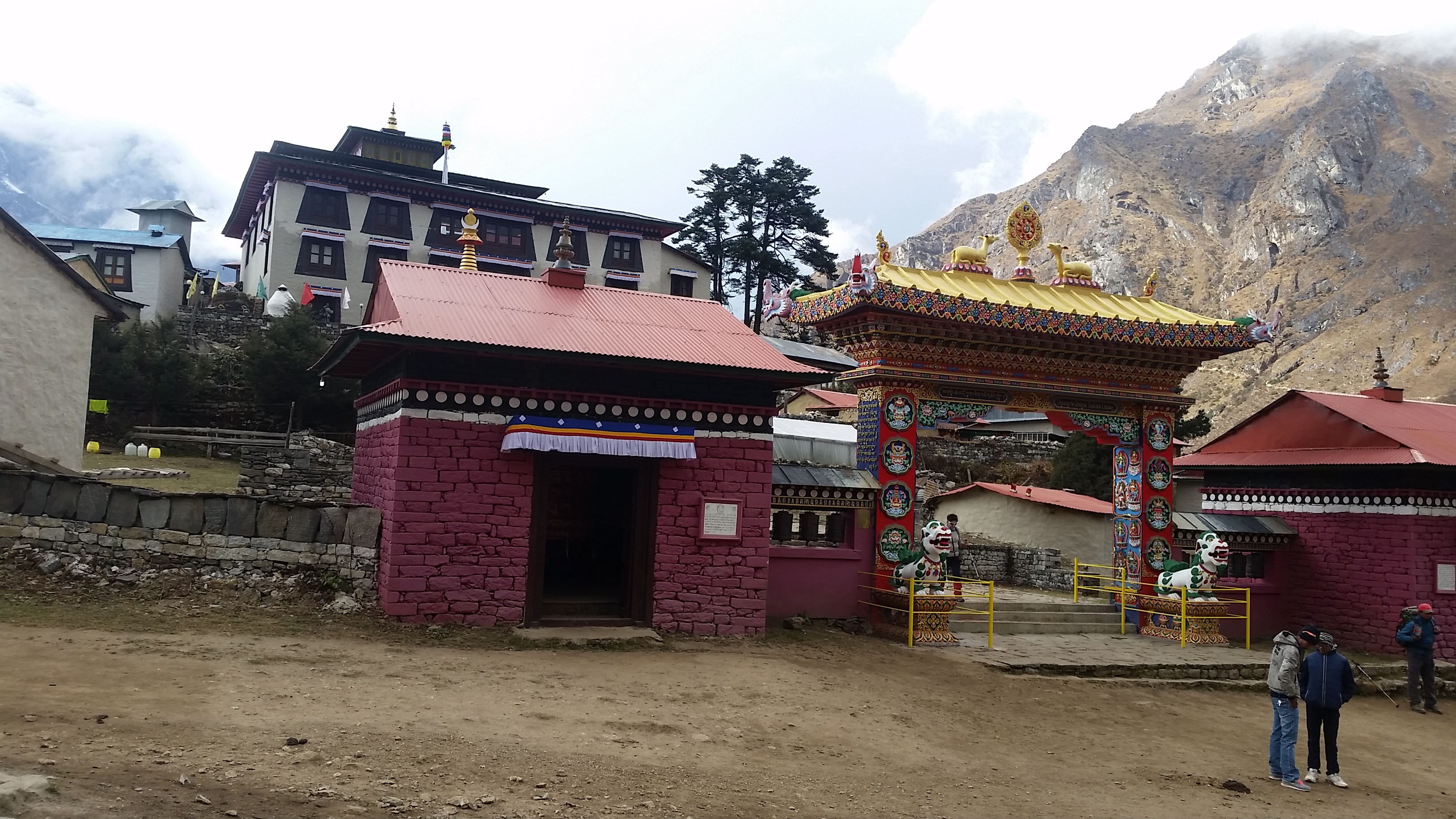 Tengboche Monastery is known as Thyangboche or Dawa Choling Gompa which is Tibetan Buddhist monastery. It is the largest monasteries in Everest region which located at 3,867 meters on the top of the hill and offers the magnificent views of mountain ranges including Mt. Everest, Mt. Nuptse. Mt. Lhoste, Ama Dablam, Tawache, and Thamserku. Tengboche Monastery lies in Tengboche and Sherpas inhabit it.

This Monastery has a strong connection with its mother, Rongbuk Monastery in Tibet. It was built in 1916 by Lama Gulu. In 1934, the earthquake devasted the monastery and was rebuilt. Again the second time, it was destroyed by fire and restored in 1989. During the earthquake in 2015, it was partially damaged, but it was recovered later.

Tengboche Monastery came under the influence of Buddhism about 350 years ago in Khumbu Valley. Lama Gulu who was known as Chatang Chotar found the Tengboche monastery in Tengboche village and established at its present location in 1916. The monastery is the first celibate monastery under the Nyingmapa lineage of the Vajrayana Buddhism.

Vajrayana Buddhism does not distinguish between male and female while teaching Buddhism. Nuns studied and practiced Buddhism during the years of establishing the Tengboche monastery. Then some years later, the nunnery was established at Devoche for sisters. This small nunnery, administrated by Tengboche, named Debuche Nunnery (Ani).

The Tengboche monastery was destroyed in 1934 due to the earthquake. Lama Gulu, who built the monastery was already dead so his successor, Umze Gelden rebuilt it with strong support from Ngawang Tenzin Norbu. The exclusive murals were painted by the well-known artist Kappa Kalden.

Moreover, on 9 January 1989, the monastery was again rebuilt; the fire destroyed all the precious old scriptures, murals, statues and wood carvings caused by an electrical short circuit. 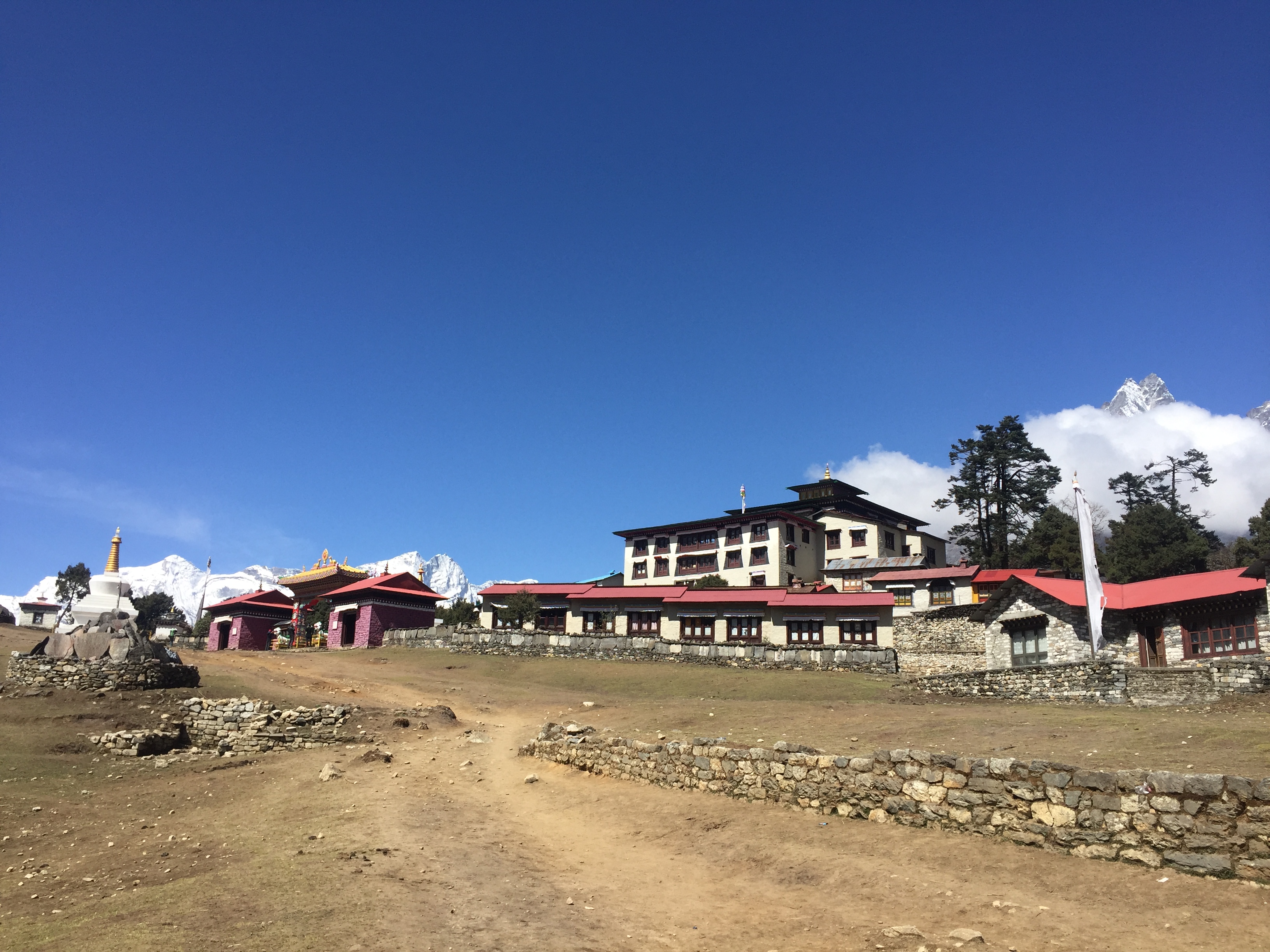 Tengboche Monastery is the last stop of the “Sacred Sites Trail Projects” of Sagarmatha National Park which attracts vast numbers of visitors. Tengboche Monastery is surrounded by ancient mani stones and prayers flag. The flags are in five colors denoting five Buddhist elements: earth, wind, fire, water, and consciousness. The monastery is a home for 60 monks. Every year many visitors and trekker visit the monastery to get blessed by Lama. It is said that very few numbers of boys join as monks as they prefer to work in mountaineering or trekking activities.

Tengboche is a beautiful place, and it is in midway on the route to Everest

Many trekkers or visitors visit the monastery to lights the butter candles and pray for their good health and safe trekking to mountains. There are many lodges; small houses are available for trekkers. It provides the finest view of snowcapped Himalayas range. During the spring season, the slopes hill covered by variety rhododendron, pines forest and azaleas even make this place more beautiful. 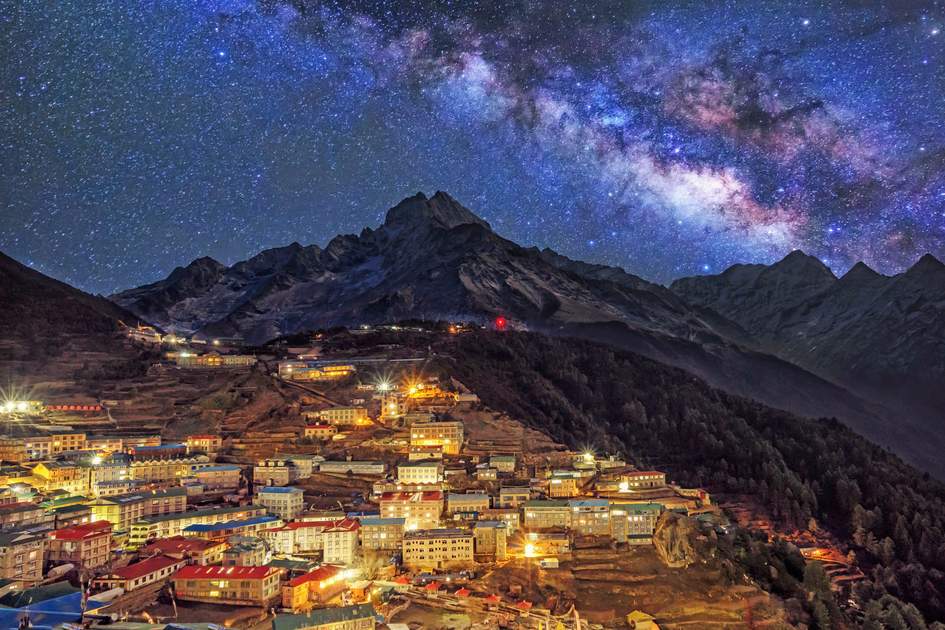 Tengboche is inhabited by the Sherpas who emigrated from the Tibet around six hundred years ago. Sherpas follow the Buddhism and visit the monastery each day.

The Climate of Tengboche Monastery

The climate of Tengboche is varied from temperature to artic which depends on the altitude. The low height is also results of less snowfall in this area. July is the warmest month of the year with an average temperature of 10.1 degree Celsius. In January, the temperature falls into – 2.2-degree Celsius which is the lowest temperature of the whole year.

Mani Rimdu festival is the most important festival of Sherpa community in Tengboche Monastery. The festival falls in autumn season between mid-October and mid-November month. According to the Tibetan calendar, it is held on the tenth Lunar month. 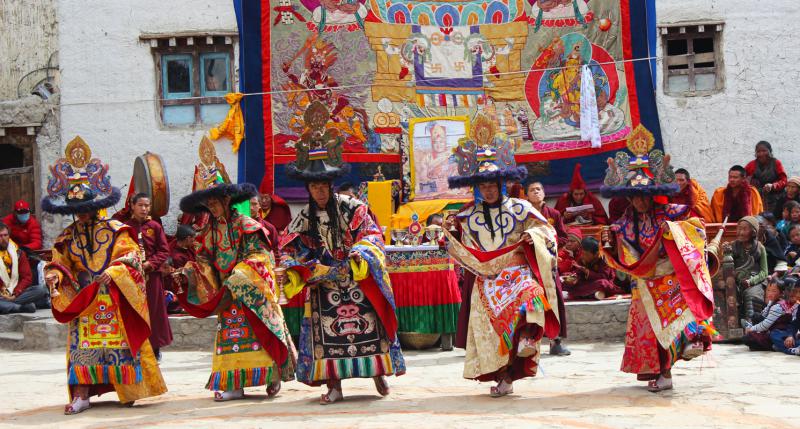 It lasts for the nineteenth day of the month. Thus, it officially celebrated three days. The festival is celebrated on the full-moon day in autumn and starts after Kojragat Purnima.

The meaning of Mani Rimdu is that Mani means ‘part of the chant of Chenrezig and Rimdu means ‘small red pills’ . During the festival, rep pills are distributed to all those who have attended the festival. Mani Rimdu preparation is divided into six steps; construction of the sand mandala, the empowerment (Wong), the dances (Chham), Ser-kyem, the fire puja (Jinsak) and Chhingpa.

The Mandala made with colored sand. The Mani Rimdu Festival begins with a continuous puja (24 hours) are performed by the monks dressed up in a traditional way and masks to bless the Mandal, the Mani Rilwu (scared pills), the Tshereel (pills for long life) and the Torma. Monks worship in front of the Mandala for ten days.

The festival includes 16 dances. The dances symbolize the victory of Buddhist over the ancient ‘Bon’ religion. They believed that the dance performed during the Mani Rimdu is very scared and is not for the ordinary entertainment.

On the last day when all the devotees leave, the monks perform a fire rite to remove all the negativity from the world. At the end of the festival, the resident of Tengboche Rinpoche of the monastery blesses the public after mask dances performed by the monks. Apart from Tengboche, Mani Rimdu is also celebrated in the monasteries of Chiwang and Thame.

The trek to Tengboche Monastery

To reach Tengboche Monastery, take the flight from the Kathmandu airport to Lukla which takes 25-30 minutes. You can reach Phadking after 4-5 hours of trekking from Lukla. Phadking is a small village which lies in the Dudh Koshi river just north of Lukla.

Then walk towards steep inclines uphill to Namche Bazaar. Along the way, there are pretty small huts, crossing the suspension bridge, small villages, and passes through the rhododendron forest.

About 4-5 hours of walk you will reach Namche Bazaar. Namche Bazaar is a small-town market with numerous little stores with local selling various items from souvenirs to trekking gears to groceries. There are also many hotels, pud, restaurants, and lodges.

Things to do in Tengboche Monastery

The forest and mountain ranges surround Tengboche Monastery. You can see Thar and yak as well as endangered musk deer along the way. Also, there are many medicinal plants and herbs in this area.

Tengboche Monastery is surrounded by the prayers flag and small stupas. Also, the lodges and hotels are available to stay. You can see the monks practicing the Buddhism and the beautiful paintings on the walls. 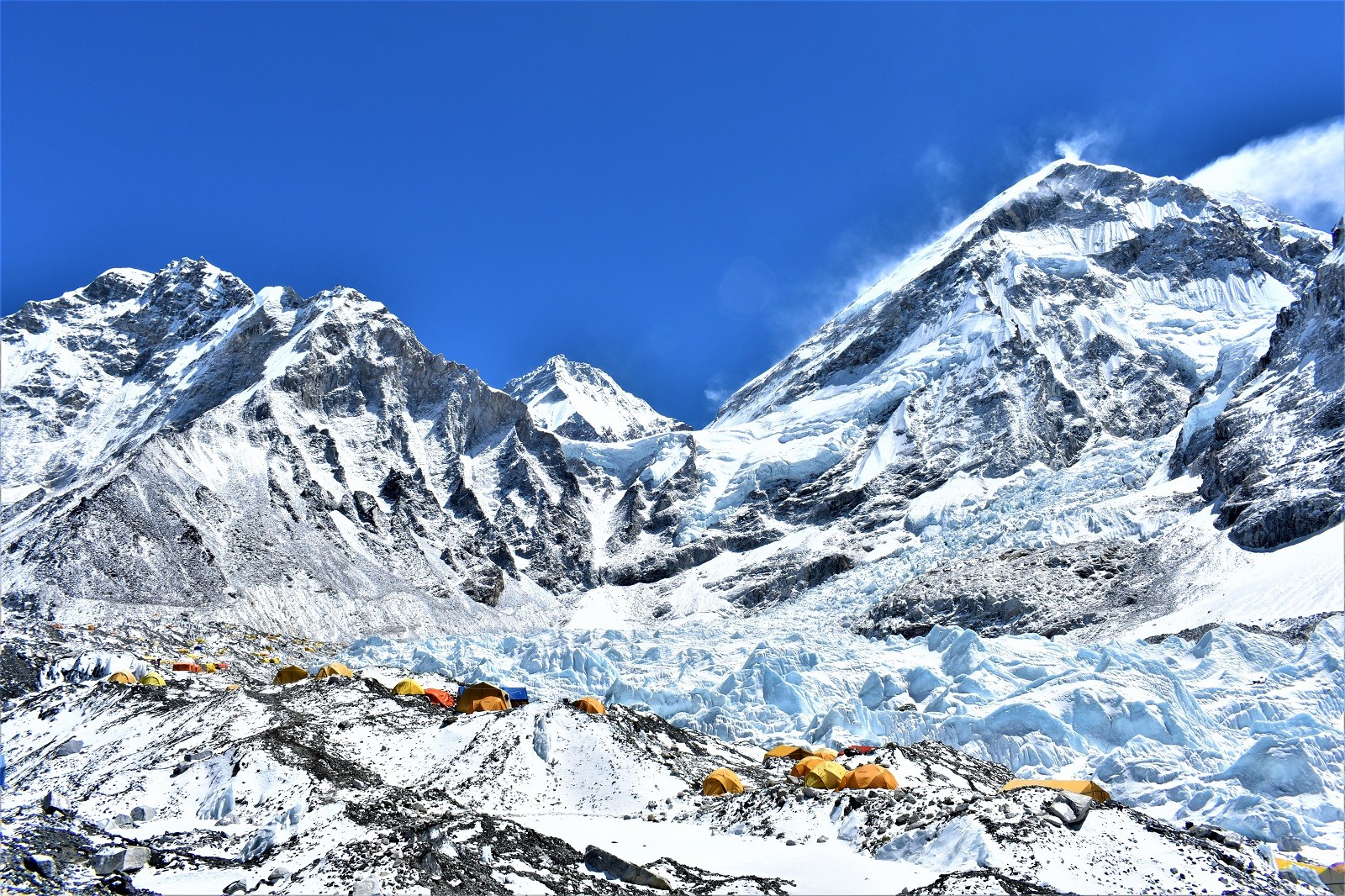 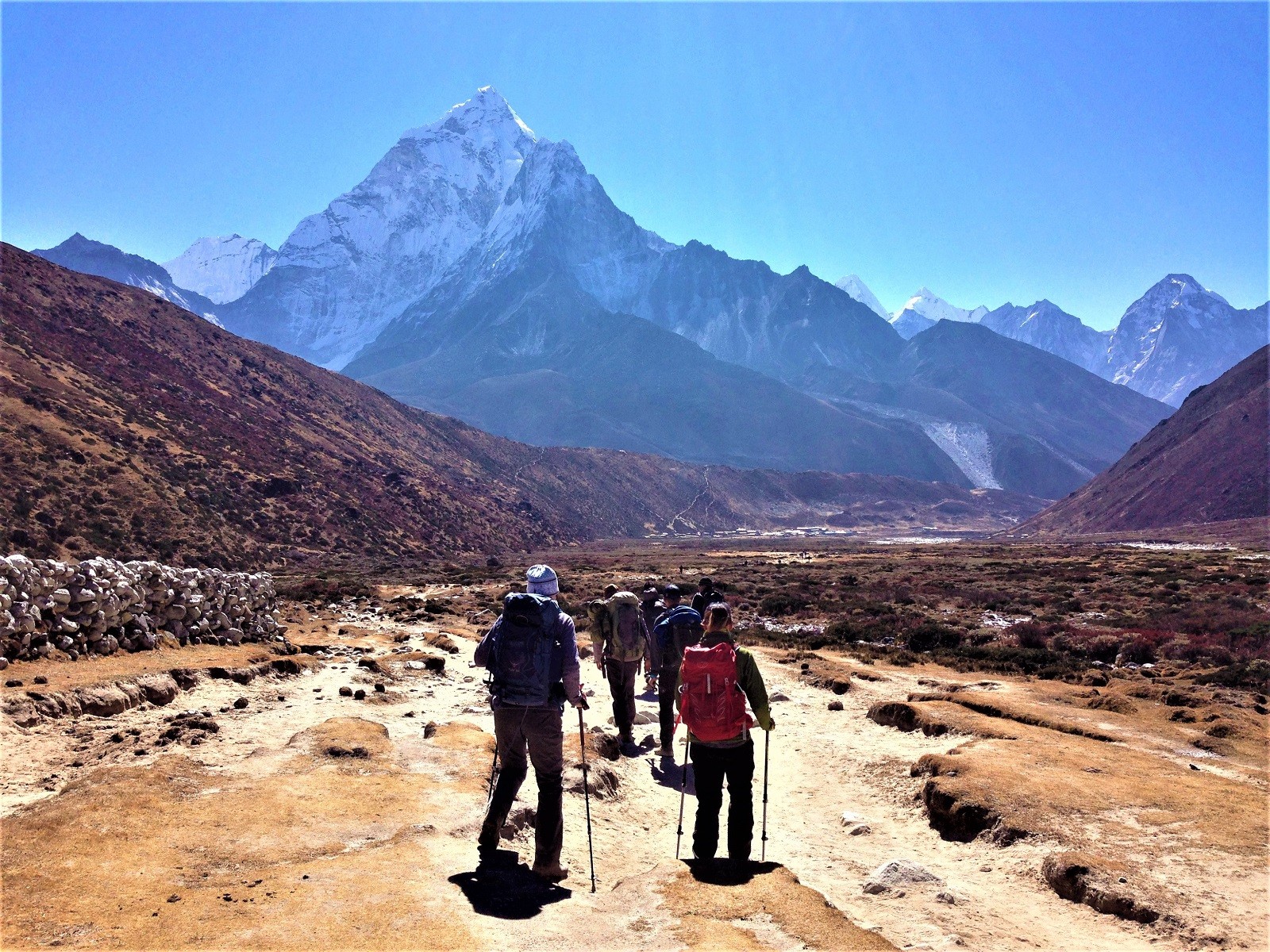 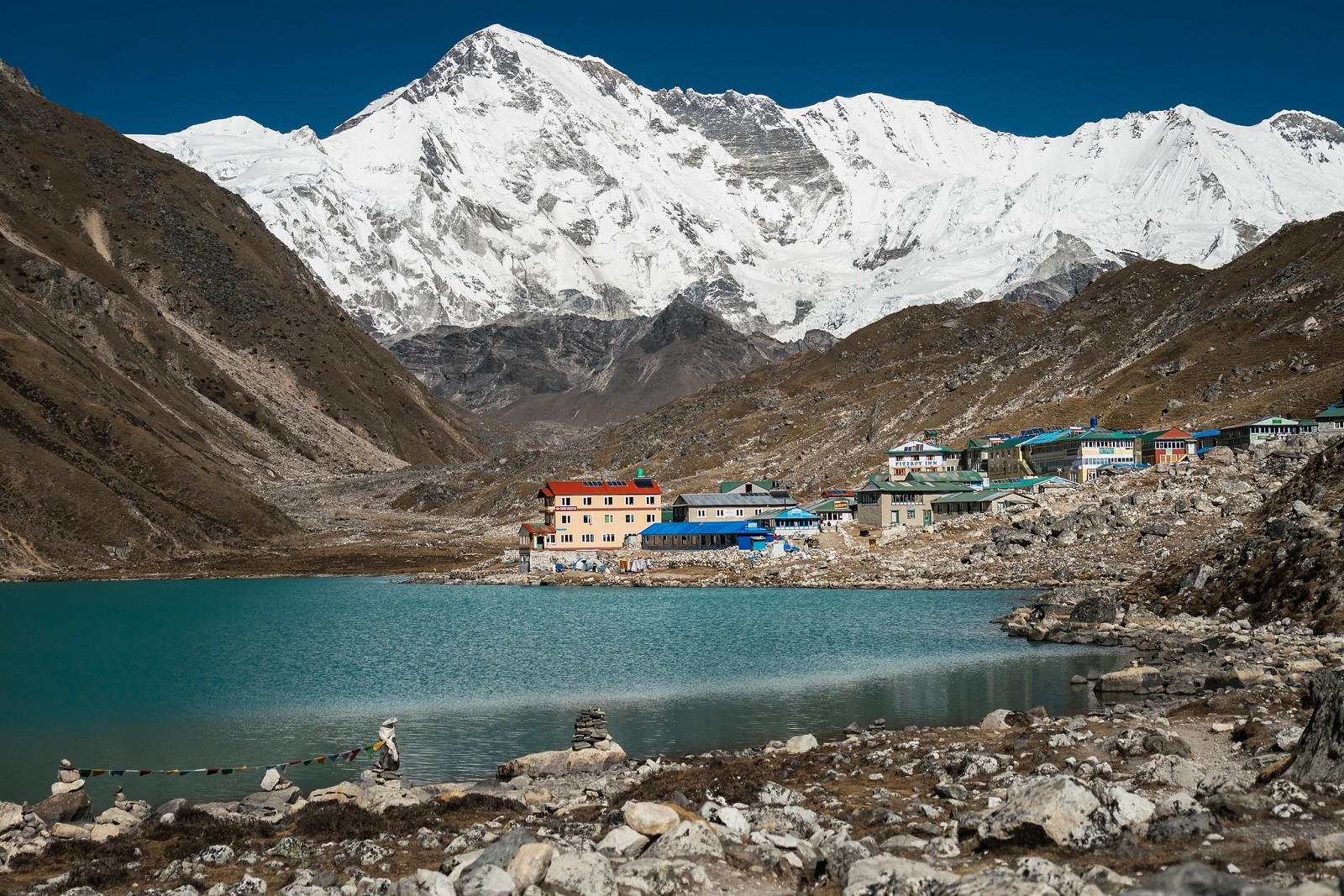