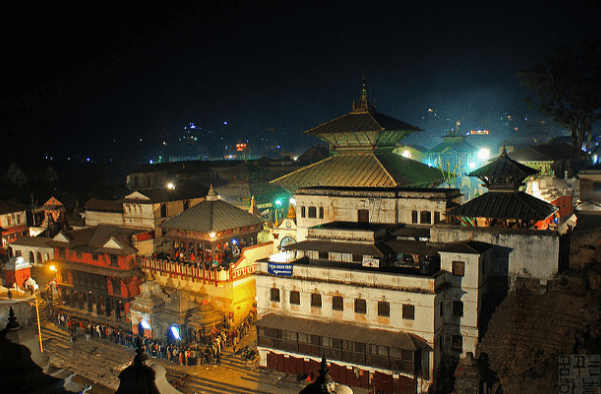 Nepal celebrates dozens of festivals every year and each festival carries their own cultural and religious significance. Being a multi ethnic, multicultural, multi-traditional and multi-religious country is the main reason for the wide range of celebrations throughout the country. Among these various festivals celebrated in the country, ‘Maha Shivratri’ is the one observed with great joy and energy.

Maha Shivratri by the name means the “Great night of Lord Shiva.” Maha Shivratri is an annual festival celebrated in the 14th day of the dark fortnight of Magh month according to Hindu lunar calendar. The festival falls on late winter generally in the months of February or March before the arrival of spring. There is a Shivratri in every luni-solar month of Hindu calendar, but the Maha Shivratri falls only once a year.

Lord Shiva is one of the principal deities in Hindu mythology. The deity is known by many names: Mahadev, Pashupati, Nataraja, Bhole Nath, and many others. The deity is also a symbol of power and destruction. Lord Shiva has a unique appearance: the hair piled up on the top of the head with the crescent moon and the Ganga River.

The Shiva lives in Mount Kailash, a mountain in the Himalayas. He sits on the skin of the tiger, crossed legged with a serpent around his neck, a water pot in his right and holds a trident on which a damaro: a small drum is bound. Nandi: the bull is the vehicle of Lord Shiva and the Trishul is the weapon. The deity holds the Trishul in his one hand and another hand is usually empty and postured in such a way that it symbolize the Lord is giving blessings and protection. 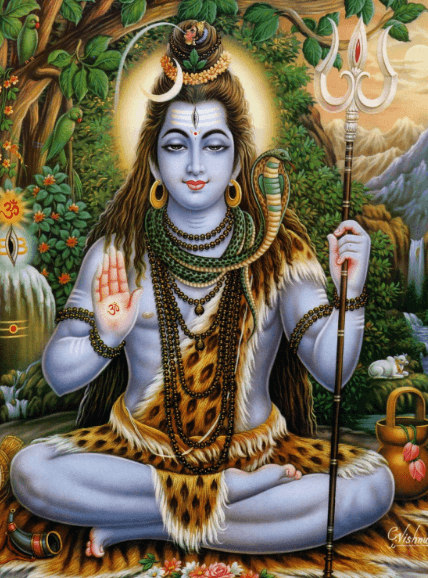 There are several legends behind celebrating the Maha Shivratri festival:

There is a saying that during the churning of the ocean (Samundra Manthan), the poison was found. Lord Shiva drunk the poison and stored it in his neck to save the universe and the people from the harmful effects of the poison. The other gods danced all night to keep Lord Shiva awake so that the poison will have a least effect on him. Fortunately, the poison did not show any effects on Lord Shiva. Instead, it turned the neck of Lord Shiva into blue color from where comes the name Neelkantha. Since then, the night is being celebrated as Maha Shivratri every year in honor of Lord Shiva and his contribution to save the entire world.

Another legend behind the festival is that the Maha Shivratri night is the night when Lord Shiva performs the heavenly dance of creation, preservation, and destruction. The Nataraja- the god of dances is also taken as another manifestation of Lord Shiva. Many classic dancers and the devotees perform the Tandav, and Lasya in the name of Lord Shiva. 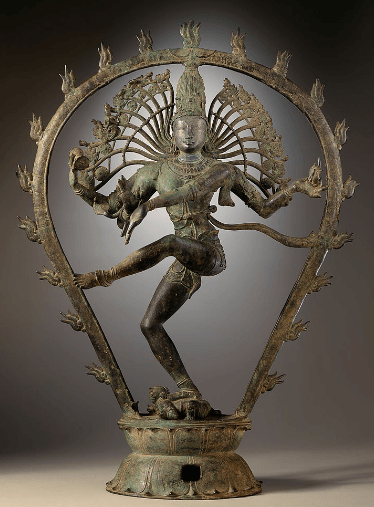 The story of the wandering hunter

According to another legend, once there was a hunter wandering in search of food and got tired and hopeless that he could not find any animals in the forest. After a long walk, the hunter waited on the branch of the wood apple tree. The hunter without realizing there was a Shiva Lingam at the bottom of the tree, started to throw the leaves of the Woodapple so that he could attract the deer and kill it. Instead, Lord Shiva pleased with hunter’s patience and the leaves offered to the Shiva Lingam. The Lord then appeared in front of the hunter and blessed the hunter with knowledge and wisdom. From that day, the hunter not only stopped hunting animals for food but also stopped eating meat. This day is then celebrated as the great Maha Shivratri since Lord Shiva showed the hunter the path of light and wisdom.

The Maha Shivratri is mainly a symbol of overcoming the darkness by the light. People believe that the worship in Maha Shivratri will drive them against darkness and ignorance in life and the world. The devotees chant prayers, do fasting and perform yoga in the honor of Lord Shiva. The celebration is also done for the positive attributes development within themselves such as self-restraint, kindness, honesty, and forgiveness.

Know More about the Great Night of Lord Shiva

The Hindus believe that the stars in the Northern Hemisphere are at the ideal conditions and thus will raise the spiritual energy if an individual. Lord Shiva’s principle is believed to be the most active on the day of Maha Shivratri. The devotees stay awake the entire night and chant “Om Namah Shivaya.” This is called ‘Jagaram’ and is mainly performed to fight against the darkness and gain the light.

Celebrations during the Maha Shivratri

The devotees do various rituals during the day of Maha Shivratri. The festival is more special for the women. The married women worship Lord Shiva and keep a fast for the well-being and prosperity of their husband while the unmarried women fast so that they will be blessed with an ideal husband like Lord Shiva in the future. Some fast without drinking even a drop of water while some consider eating some fruits and milk during the day.

The devotees wake up early in the morning than the regular days and take a bath in a holy River as far as possible. After that, the devotees visit the nearby Lord Shiva temple and offer the Shiva Lingam with milk, flowers, water, ghee, sugar, yogurt, honey, and many other things.

The celebration continues from day to night. However, the official celebration starts from the midnight after the priest offers the vermilion, Beal leaves and the light lamps to the temple.  The priest offers the milk, water, and flowers every three hours to the Shiva Lingam. Devotees of Lord Shiva go to the temples and worship Lord Shiva. There is a large crowd in Pashupatinath temple on the day of Maha Shivratri since the temple is the largest complex of Hindus that worships Lord Shiva. The devotees are queued up in a line all day long to worship the deity.

Apart from the worship and the religious chanting, another interesting part of the day is that one can witness many Shadhus around the premises of the temple. The Shadhus come to the temple not only from Nepal but also from India.  Nowadays Shivratri is popular for smoking weed (Marijuana). In Nepal, it is illegal to smoke for the purpose of recreation, but the day of Shivratri is almost overlooked. Thousands of pilgrims and Shadhus gather together on the jungle behind the Pashupatinath temple and smoke weed on the night of Maha Shivratri. 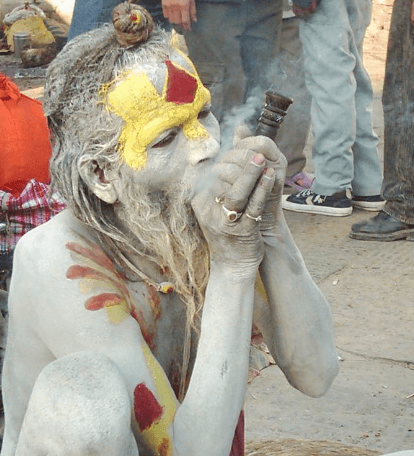 People normally wear the garland of Rudraksha during the day of Maha Shivratri. The Rudraksha is believed to have sprung from the tears of Lord Shiva. Also, many people put a three striped tika of the holy ash on their forehead. People believe that praying Lord Shiva and fasting the entire night bring good luck in their life. They believe that Lord Shiva will drive them toward the path of positivity and wisdom.

In the evening of the day, there is a ritual to light the fires on different parts of the city. Almost every corner of the city is lit with fire. The fire indicated that one day, we all will end up burning in the fire and thus we have still more things to do. The fire is the symbol of letting go the old patterns and draw new patterns in the future. This is for a great start in life.

Any Queries About the Maha Shivratri Rituals?