Bardia National Park is secured from human disruption activities unlike some other parks of Nepal. There is set a boundary for a human settlement near the park boundary. Thus, no human settlements are permitted to settle inside the park. The southern border of Bardia National Park touches the Nepalgunj-Surkhet highway that adversely disturbs the serene environment of animals of the park. Innumerable deer and monkeys often are hit by speeding buses that run in the highway.

Things to do in Bardia National Park

Bardia National Park is settlement-free where not many people are found inside the park. If you are looking for people free trip amidst vast wilderness, Bardia is the place to be. The Jungle Safari is one the most participated event by tourists.

Tourists can also take a nature walk to explore the wilderness of Bardia. Not many local people visit the park. Tourists walk in a group or with a guide to have a better chance of spotting the tigers, watching birds and other animals and plants.

Bardia National Park along with Banke National Park is a Tiger Conservation area that homes more than 60 tigers. The Bengal Tiger of Bardia is its main attraction. Tourists in Bardia safari have the most probability of sighting and encountering wild Bengal Tiger than in other national parks of Nepal.

Bardia National Park is a habitat of more than 400 species of birds and an ideal spot to observe varied range of birds and hear melodic sounds of chirps and twitters in serene atmosphere. The park homes endangered birds like Bengal Falcon and Sarus Crane. Thus, bird watching in Bardiya national park is a sheer enjoyment and a paradise for bird enthusiast.

The park also has an elephant breeding centre and keeps a constant watch over the elephants.

The parks in Nepal started with “Royal.” as a gratitude to the Royal family, but after the revolution to overthrow the King in 2063, the name “Royal” was removed from all National Parks in Nepal. The park is now called “Bardia National Park.”

How to get to Bardia National Park

Bardia National Park is 516 km far from the capital Kathmandu and regular buses can be found from Kathmandu to reach the national park.  The bus ride is long but quite comfortable. The drive to Nepalgunj takes about 12 hours by bus. There are daytime buses and night time buses to Nepalgunj. If you have time and want to take pleasure in the long distance trip to Bardiya National park then it’s the best way to take bus from Kathmandu.

The fastest way to reach Bardia National Park is by plane. Regular flights fly to Nepalgunj and back to Kathmandu. The flight duration is of one hour and can save 12 hours of bus ride to Nepalgunj.

Travel by plane is the best option for people who are on a short vacation and want to utilize their time more effectively. Instead of riding 12 hours on a bus, the one hour trip by plane saves time to travel and protects you from bus-lag caused from 12-hour ride to Nepalgunj.

The cost to reach Bardia National Park may vary as per the route you choose, mode of transport, the transport vehicle, and your travel agency. The local travel bus charges around Rs 600 to Rs 1000 for a trip to Nepalgunj. The price varies as per the bus you travel. The deluxe and VIP bus with modern services ticket price is higher as compare with standard bus.

Many travel agencies have their private bus designated for transporting tourists which are very clean, well equipped with air conditioner. Though the cost might be bit higher, the driver of travel agencies are experienced who value your life as much as their own life.

If you have money to spare and can afford a plane ride, Nepalgunj is just one hour away from Kathmandu. The fare for foreigners varies from $170 to $200 for a one-way flight. The duration of the trip is 60 minutes, and regular flights are available unless weather conditions are severe even to cancel the flight.

Tourists stay in nearby resorts built around the buffer zone of Bardia National Park. Most of the resorts are in the banks of Girwa River that covers the western border of the park. The resorts are near the town of Thakudwara.

There are numerous resorts, hotels, and lodges available near the park. Most of the popular resorts situated near Thakudwara which is a major tourist settlement destinations.

Bardia National Park lies in the Southwest region of Terai in Nepal. The park is the largest park of Terai region. The previous settlements that used to live inside were settled elsewhere to preserve the habitat, protect animals and plants inside the park. The park is long and adjoins with Banke National Park in the East. 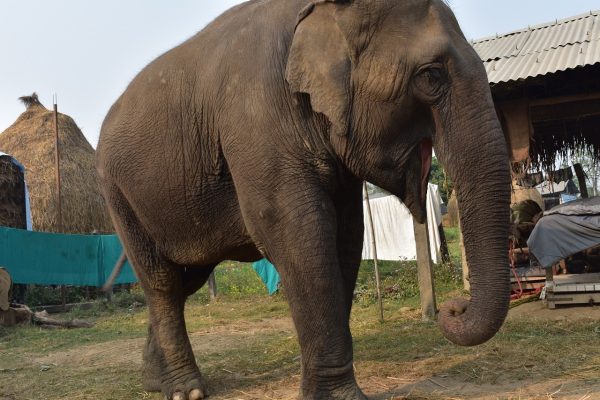 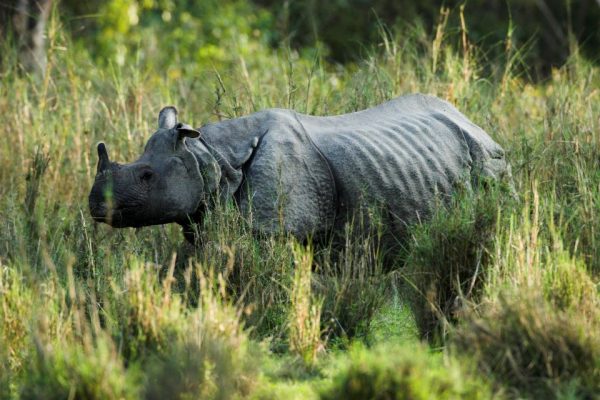 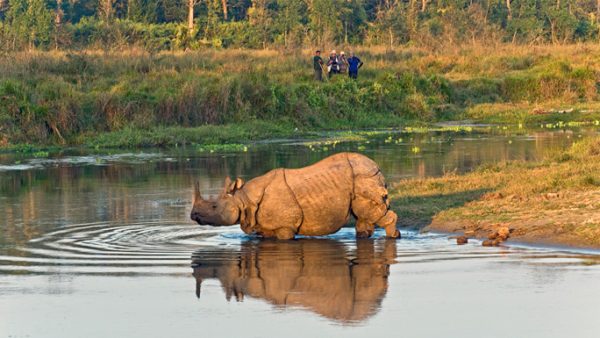