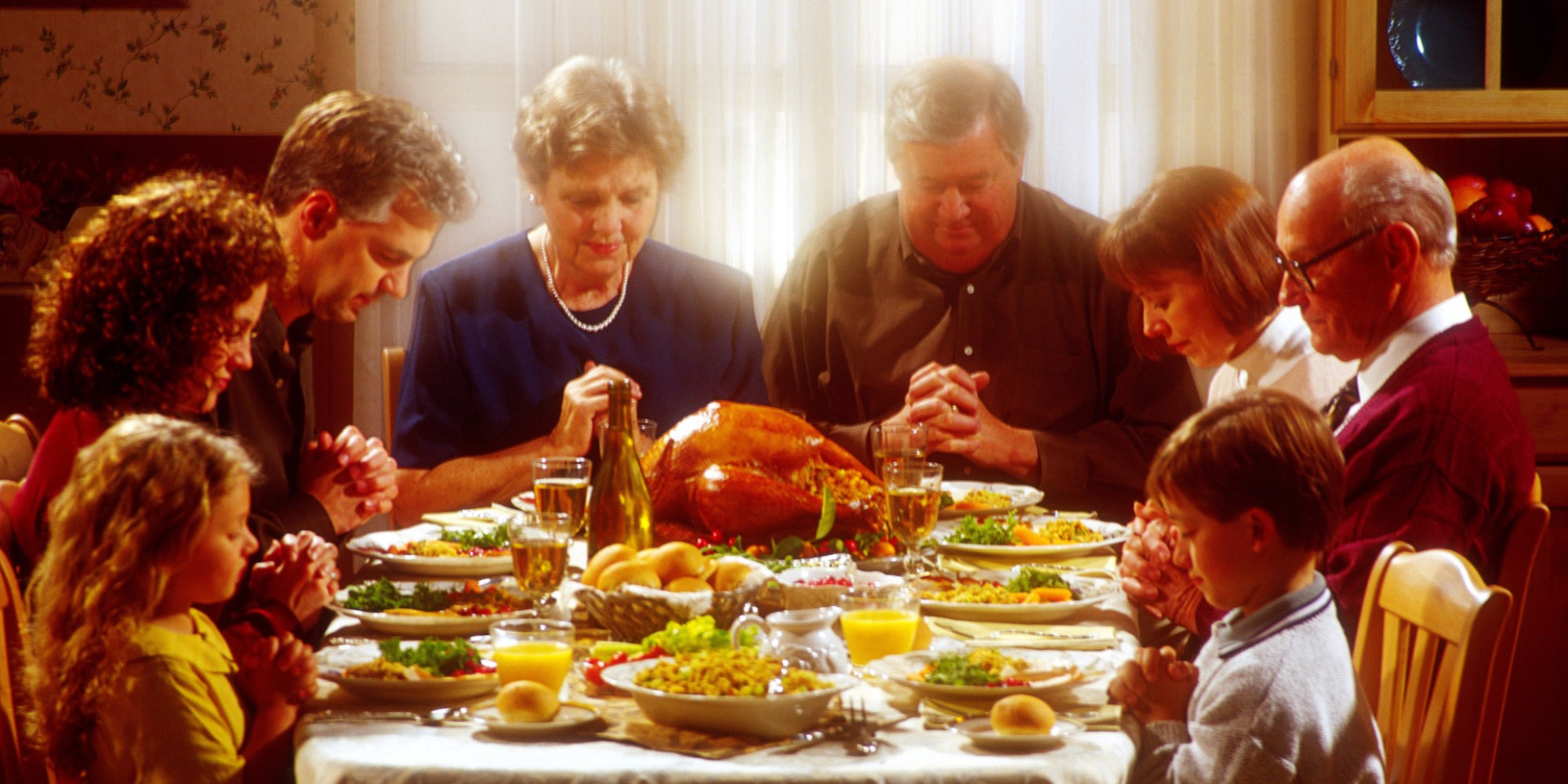 The tradition of prayers and expressing gratitude is common in various parts of the world. Not to mention, the ways of celebration may vary greatly. Thanksgiving is a similar occasion that celebrates the harvest and blessings of the previous year.

The Thanksgiving Day is the public holiday in the United States, Canada, and many other Caribbean islands and Liberia. The Thanksgiving celebration has a deep relation with the religions and cultural traditions. However, the festival is now as a secular holiday and is an excellent opportunity for the family members gather and enjoy the feast together.

Thanksgiving in the United States of America

The Native Americans celebrated the Thanksgiving festival as a harvest festival since the 16th century. In the early 1600s, people from Massachusetts and Virginia came together to express their thankfulness for their survival and the fertility of their fields.

The Thanksgiving festival as a first national holiday, however, it has a different history. In 1789, President George Washington issued a proclamation that declared the 26th November as a Public Thanksgiving Day to recognize the role of providence to create the new Federal Constitution. The president aimed to acknowledge God for “an opportunity to set-up a form of government for their safety and happiness.” This was the first USA Thanksgiving celebrated under the new constitution.

Again in 1939, President Franklin D. Roosevelt announced a change in the day of Thanksgiving. He changed it from the last Thursday of November to the Third Thursday so that there could be more shopping days before Christmas and boosts the economy. However, people continued to observe the festival in the Fourth Thursday.

Finally, in 1941, the president and the Congress declared the Thanksgiving Day as a United States Federal Holiday on the fourth Thursday in November. This then clarified the confusion of the day of celebration.

In Canada, the second Monday in October is the day  of celebrating Thanksgiving and has a different origin than that of the United States. The first Thanksgiving meal in Canada happened on 1578 when the English explorer Martin Robisher and his crew organized the meal in order to express their thankfulness to God for blessing them with the safe passage through the wilds in the new world.

Since the celebration of Thanksgiving in the USA and Canada depends on the date of last Thursday and Second Monday, the date is  not always fix:

One of the best parts of Thanksgiving is family members getting together and spending a quality time. Individuals living far from the family travel a long distance to be with their family. The Thanksgiving is most probably the busiest travel of the year. Thanksgiving is also a popular time for the vacations, trips, and visit to a friend.

As the name suggests, the festival involves the Thanksgiving part. In present days, the Thanksgiving tradition is being carried out in many forms such as being a part of religious events, performing a Thanksgiving prayer before dinner. Before praying, each member in the family put forward with at least a reason for being thankful to God in that year.

The Thanksgiving meal features Turkey which might be roasted, stuffed or sometimes deep-fried. As per the statistics, almost 88% of the Americans eat turkey on Thanksgiving and around 46 million turkeys are eaten which is twice as much as the amount of turkey eaten at Christmas.

Some families also prepare the vegetarian meal for Thanksgiving. Instead of the stuffed turkey, they prefer to make a vegetarian turkey made up of tofu. Squash, salads and other fruit and vegetable dishes are also popular.

The wishbone is also an interesting part of the celebration. The wishbone in the turkey is attached to the breast meat. After removing the meat and after the wishbone becomes a little dry and brittle, the wishbone fun begins. Two people from each end pull the end towards their side. People believe that whoever gets the bigger part of the bone will get their wish granted.

Every day in the Thanksgiving Day, the President of the United States receives a live turkey as a gift. At the White House ceremony, the president traditionally “pardons” the National Thanksgiving Turkey meaning that the turkey will live the rest of their lives on the farm without the risk of being eaten.

The Parade and Televisions

People go out for the march in many cities during the day. The New York’s Thanksgiving Parade is one of the largest parades which is called Macy’s Thanksgiving Parade. The parade begins in the morning and involves lots of fun and energy. It includes marching bands, floats, songs and performances by the musical bands, huge helium balloons and many more.

Others enjoy to watch the broadcast of the Thanksgiving on the Television. The football matches are also something the people would love to watch during the day. 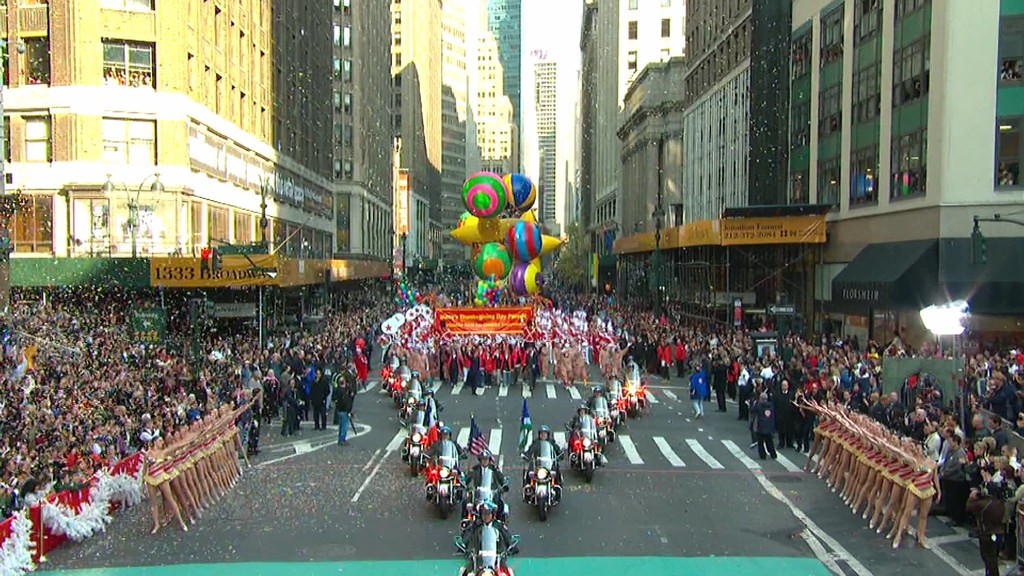 Thanksgiving around the other parts of the World

Although Thanksgiving is much widely popular in the U.S.A. the festival is still celebrated in other countries around the world.

Despite of the fact that there is not practice of celebrating Thanksgiving in Nepal, there are still tourists’ who travel to Nepal during this period. Although the ways and the dates of celebrations differ in different parts of the world, may God bless everyone with many reasons to be thankful. Happy Thanksgiving!