Eco-Community Homestay to Deusa village is an off the beaten trails situated in the eastern part of Nepal, 240 km away from the capital Kathmandu. It covers a huge area and is at an elevation between 1,000m to 2,100m. The village is inhabited mostly by the Thulung Rai people though there are some other groups like Tamang, Magar, Newar, Kshetri, who reside in the village. Tamang people are in the upper part however some families are found in the middle part of the village as well. Likewise, other caste/ethnic groups like Rai, Chhetri, Dalits, and Newar are both in the middle and lower part of the Village Development Committee. 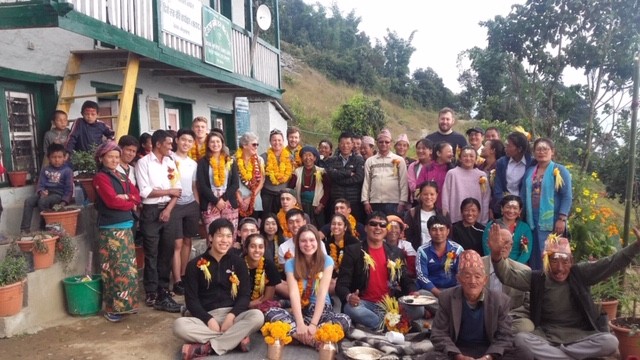 Deusa Village Development Committee encompasses a large hillside area, taking about two hours to pass from one side to the other. The village composed of a number of smaller settlements. The nearby villages are Waku, Kanku, Basa in the North; Mukli, Nele in the West; and the opposite of Dudhkoshi River, there are Jubu and Lokhim is in the South and East. In addition, you can see the mountain scenery of Mera and Kongde peak. 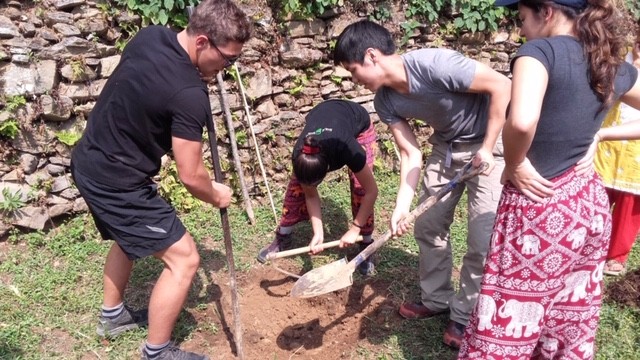 This Community Homestay allows you to connect closely with the communities that give you the opportunity to interact with diverse ethnic groups. These cultural exchange opportunities offer tremendous opportunities for visitors to develop a better understanding of the people of Nepal while considering significant global issues.

The visitors also get to acquire the farming techniques carried out by local people. For those who have spent the majority of their lives in the city, this is often a transformational part of the trip, as they ponder the variances between city and countryside life, riches versus poverty, and what it means to be a true global citizen.

Thus this purposeful community program offers you educational and authentic experiences while allowing revenue generated by visiting this place remains in the often rural, poor, or economically marginalized community.

Note: This is a sample itinerary; however we customize the program according to your needs and preferences.