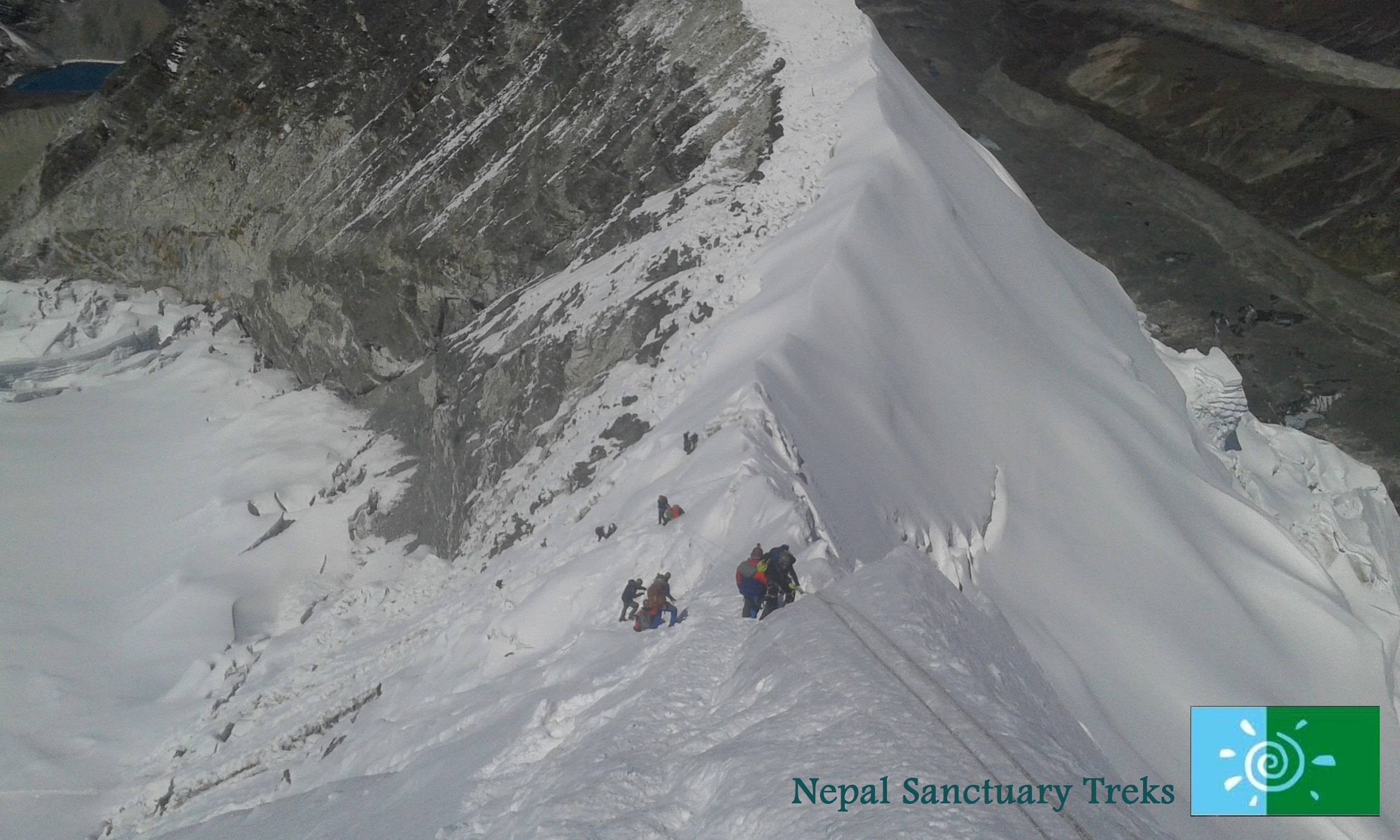 Island Peak | Everything you need to know about Island Peak

Island Peak is a beautiful mountain in the Everest region where most of the trekkers experience incredible climbing and mountaineering; also, enjoy the magnificent views of panoramic Himalayas.

Island Peak named by Eric Shipton in 1952 (some sources says 1951) when the view from Dingboche seen as an ice island. In 1953, a team of British Expedition climbed Island Peak as a training exercise which included Alf Gregory, Charles Wylie, Charles Evans and Tenzing Norgay with seven Sherpas. Later the team went on to summit Mount Everest.

A trekking permit is required before you start trekking in Island Peak. You would need Island peak climbing permit along with Sagarmatha National Park, TIMS (Trekking Information Management System) card.

Island Peak permit fee for a group of up to 4 climbers is USD 350 with an additional charge of USD 40 per person. Also, a deposit of USD 250 is required to ensure compliance with garbage regulations.

Generally, Island Peak can be attempted throughout the year except during the monsoon and the winter. During Monsoon (June to August) rainfall makes it challenging to climb and in winter due to extreme cold.

During Spring (March to June) and Autumn (September to November) seasons are the best time to visit Island peak. The weather tends to be clean during autumn and spring season. This is the time when most trekkers want to trek in Island Peak and the Peak is crowded during this time.

Trekking to Island peak and returning from there is the same route. The total time to climb the Island Peak depends upon trekkers. Usually, it will not take more than 6-8 hours excluding lunch. You should start early in the morning so that you can reach the destination on time and spend enough time to enjoy the fantastic view of the place.

The trek starts from the Kathmandu airport to Lukla flight with the greats views all the way along with the hair-raising landing at the Lukla’s short runway. Flight from Kathmandu to Lukla usually takes 25-30 minutes.

The treks begin from Lukla heading towards Phakding. After 4-5 hours of walk-on the gradual downhill trail, you reach a small village of Phakding which lies on the bank of the beautiful Dudh Koshi river.

Phakding is one of the UNESCO World Heritage Site since 1979.

Then the trail starts from Phakding to Namche Bazaar which takes around 5-6 hours to arrive there. Crossing through several suspension bridges, uphill and downhill and also there are small teahouses are available on the trail.

Namche Bazaar lies in the Khumbu region.  Namche Bazaar is a small-town village. There are many good hotels, lodges, pub, cyber cafe, restaurant and many shops. It is one of the most popular stops along the everest route. It is also called Sherpa villages and is famous for the Sherpa’s Cuisine. Every Saturday morning, Namche Bazaar is lighted up with the weekly market.

The next day is acclimatization day where you can rest whole day or visit the museum.

After that, the trail continues to Tengboche from Namche takes about 5-6 hours of walk. The walk to Tengboche is an uphill trail. Arriving at the Tengboche, you will discover the Buddhist Monastery and Tengboche Monastery which is the biggest gompas of the Khumbu region. Also, the fantastic panoramic views of Himalayas ranges. 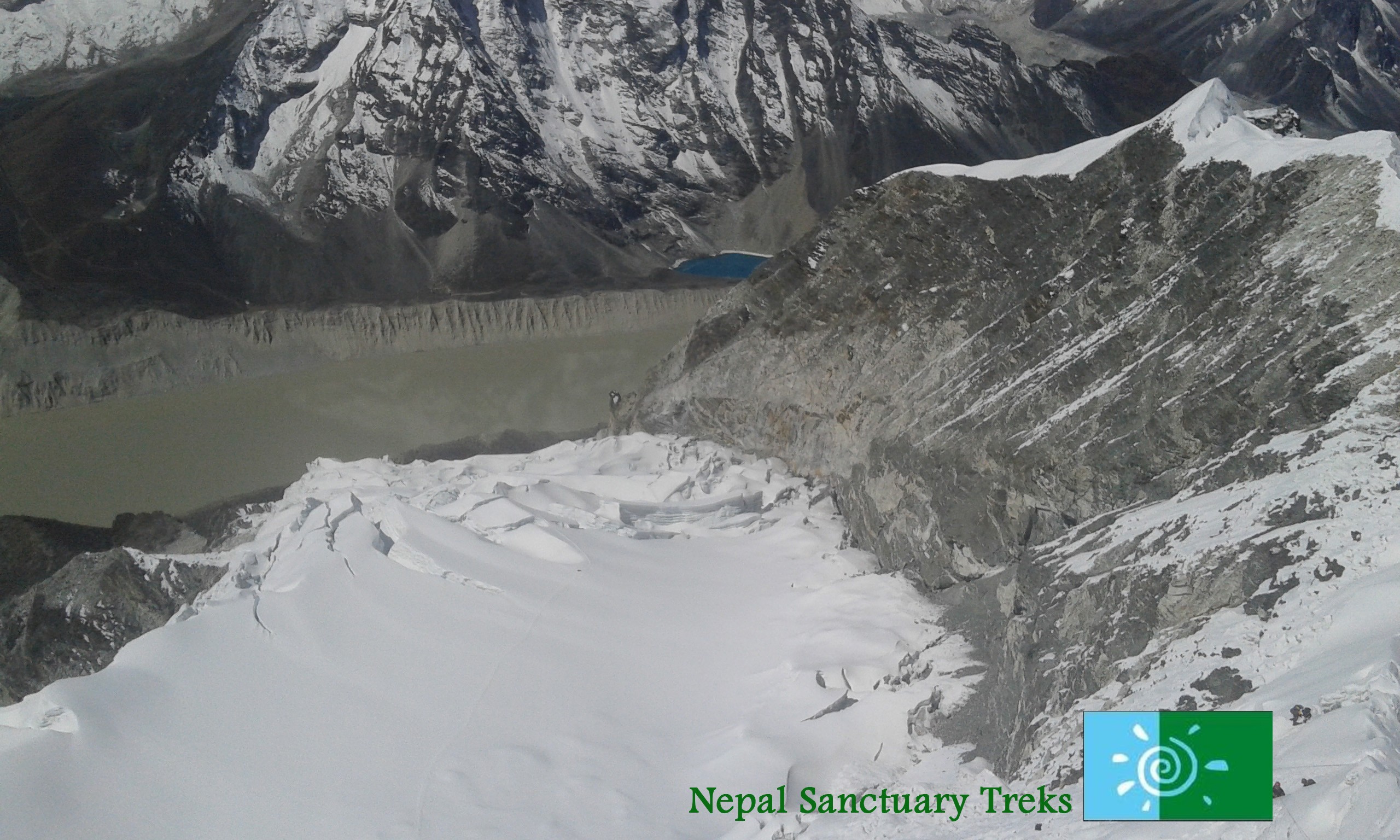 Dingboche to Chhukung walk takes 2-3 hours to reach the height of 4730 m. It’s a short walking. On the trail to Chhukung, you can see the Island peak. At Chhukung Valley the prayers flag surrounded the Buddhist stupa.

The walk to the Island Base Camp takes 3-4 hours, which is a steep climb and walk through the river basin, up and down rough terrains with beautiful scenic views along the glacier moraine. Take rest on that day and prepared for next day to the summit.

Finally, the big day comes to climb the Island Peak which is also called Imja Tse. The trail begins through the sandy, walk continuously through some grassy path. Then as you trail higher to Island peak, the narrow path turned into a snowy ridgeline and then lead to the summit glacier. The glacier is the challenging part of the climb as it has several crevasses. With the help of a rope, walk up to Island peak. After the strength effort finally, you will see the splendid view from the summit and spend some quality time and take a picture before going down to the base camp.

Then head back to Island Base Camp to Chhukung to Pangboche which takes about 6-7 hours. Leaving behind the Dingboche village descend towards Pangboche. 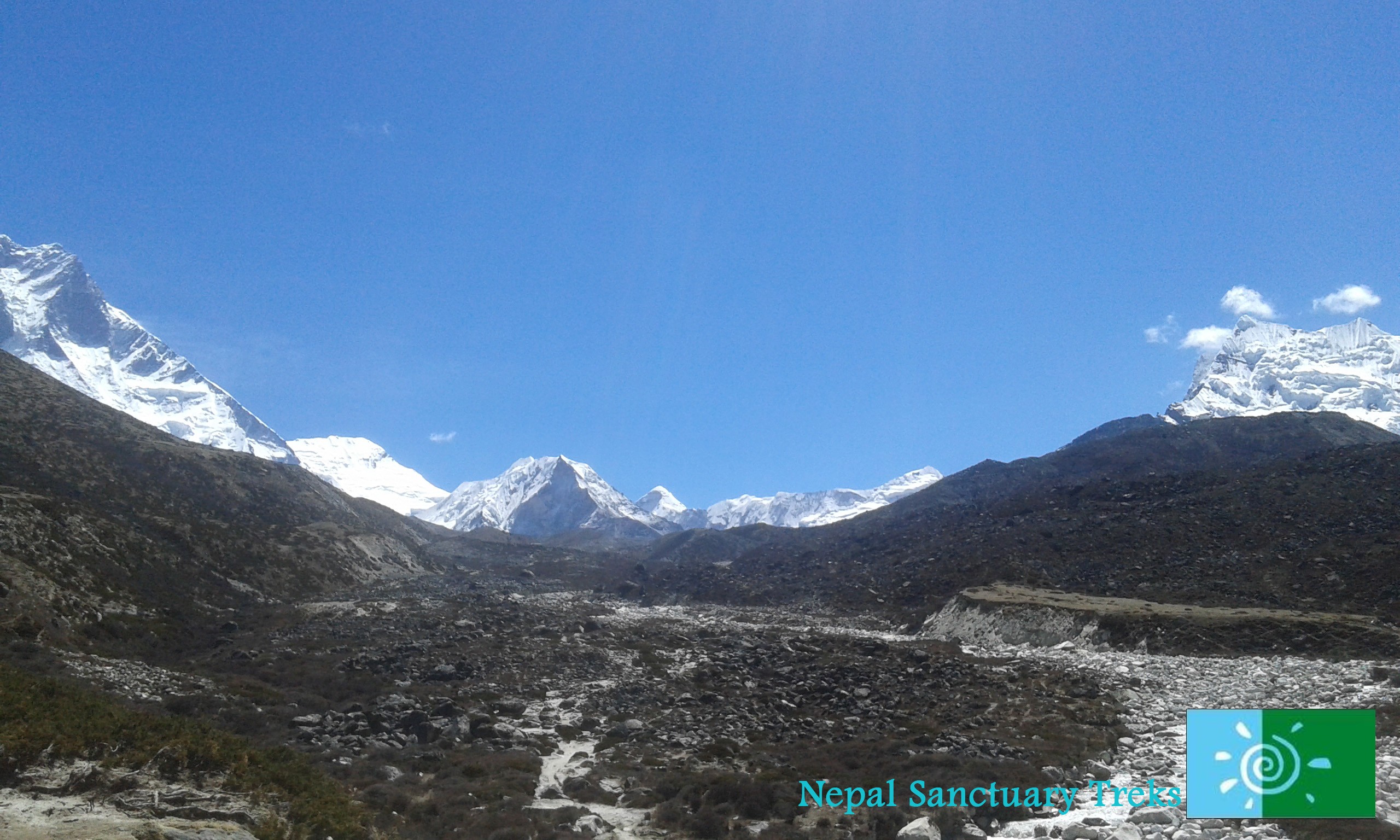 Things that you need for Island Peak

You should pack your luggage according to the number of days you will be trekking. The items that you need for climbing are; climbing helmet, a pair of boots, crampons, climbing harness, ascending and descending device, ice ax, carabiners, gloves, rope. Also, carry the warm clothes, sunglasses, water bottles, etc.

Trekking to the Island peak is not technically challenging. Island Peak is the most famous trek and suitable for both beginners and experienced trekkers but always hire a professional guide with you which will be safe during the trek.

Trekking to the Himalaya region requires both Physical and mental fitness. If you don’t have climbing experience, then you should ask the company to organize a special climbing training and also a guide. 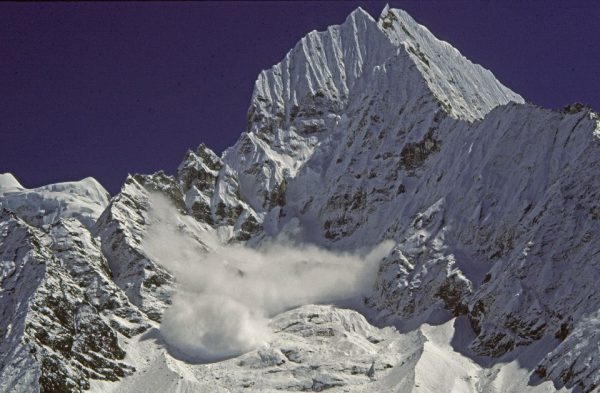 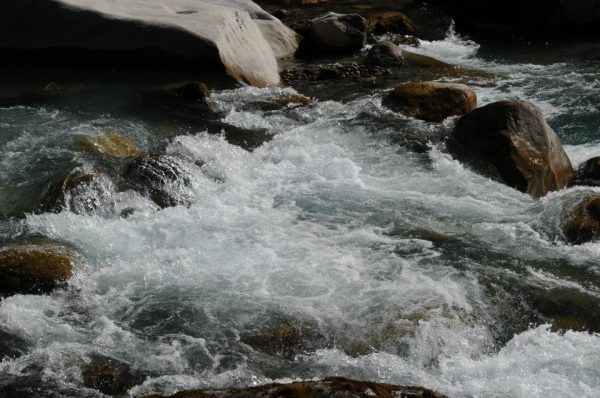 Expedition to the Apex of Mera Peak