Lamjung trekking is a non-touristy trekking trail in the Annapurna region. This is a rarely-trekked area that traverses a range of terrain from low land villages and terraced fields up to Nepal major Gurung village of Siklish. This trekking offers beautiful Himalayan scenery including Annapurna and Manaslu Himalayan range etc, beautiful landscape, lush valley, mixed Nepalese culture, and serene atmosphere.

Lamjung trekking commences from Besisahar which is about 179 km from Kathmandu. The trail goes after Ghalegaun which offers the majestic backdrops of the Annapurna range, Manaslu and Lamjung Himal. The trail passes through the Rhododendron forest full of a diverse range of flora and fauna and beautiful landscapes. We get the opportunity to explore Gurung and Ghale settlement in the upper parts. 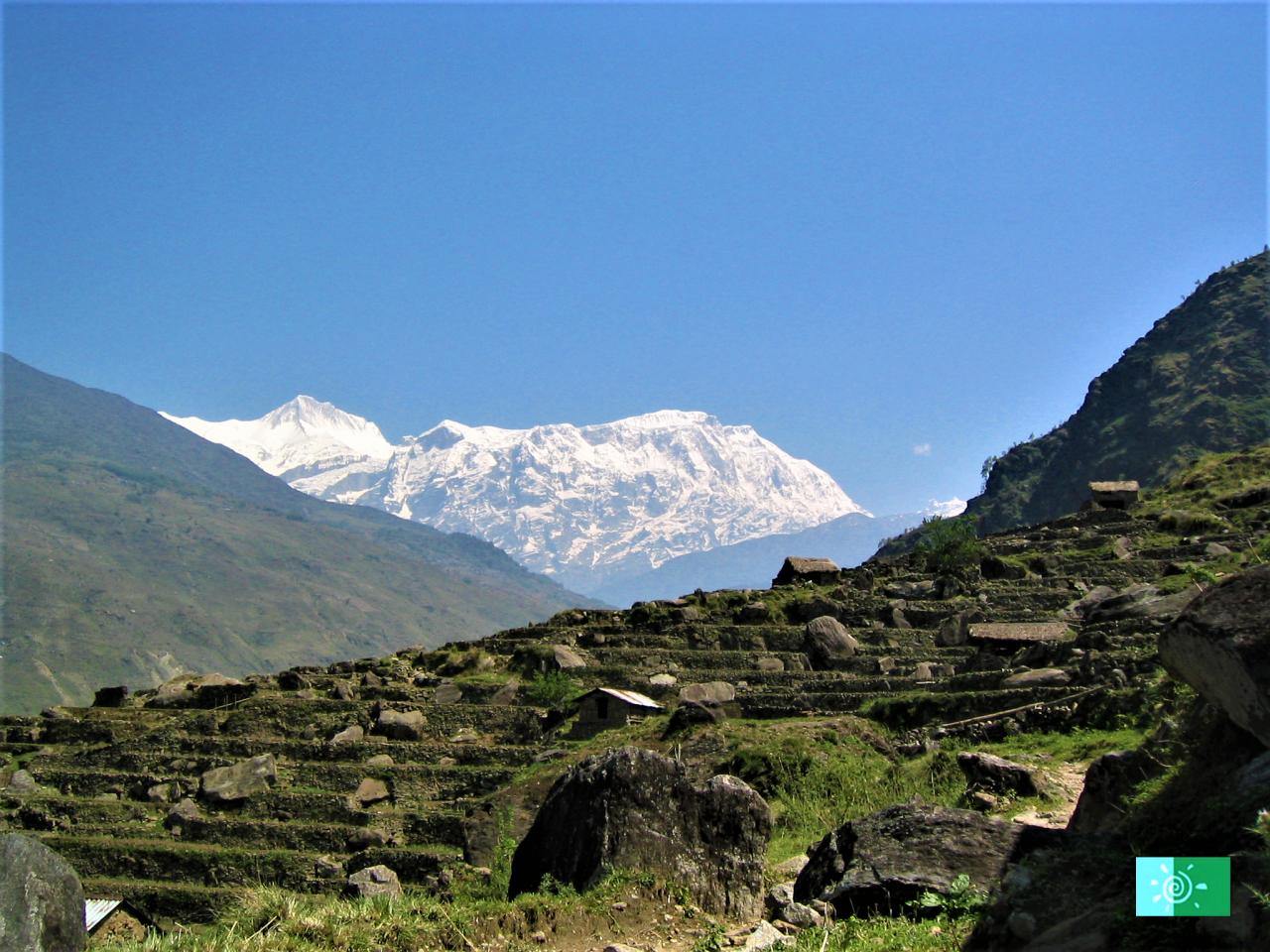